A beautiful icon of Saint Joseph is making the rounds to local parishes.

Every few years, the Knights of Columbus selects an icon of a saint whose patronage is particularly inspiring to Knights and their communities.

Each jurisdiction receives one or several of these icons, which travel from council to council and serve as the centerpieces for prayer services in parishes.

Throughout 2022, an icon of Saint Joseph will appear at various faith communities in the Diocese of Altoona-Johnstown.

After visits to sites in Nanty Glo, Ebensburg, Portage, and South Fork, the icon was most recently at Saint John Gualbert Cathedral in Johnstown, and is now heading to other locations in Johnstown.

While at Saint John Gualbert Cathedral, the icon was displayed for weekend Masses on February 12-13, and faithful gathered for an evening prayer service, according to the Very Reverend Matthew Baum, Rector of the Cathedral. The prayer service included praying the Rosary and the Litany of Saint Joseph.

“I think it’s important that we remember Saint Joseph, who says absolutely nothing in scripture,” Father Baum stated. “Saint Joseph encourages us to step up and act rather than simply talking. The Knights of Columbus has always been wonderful about acting in our diocese.”

After Johnstown, the icon will travel to parishes in Somerset County in March. 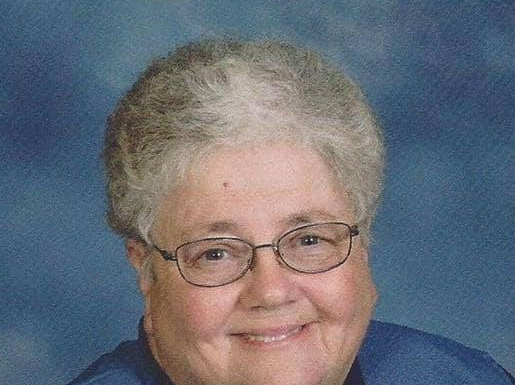