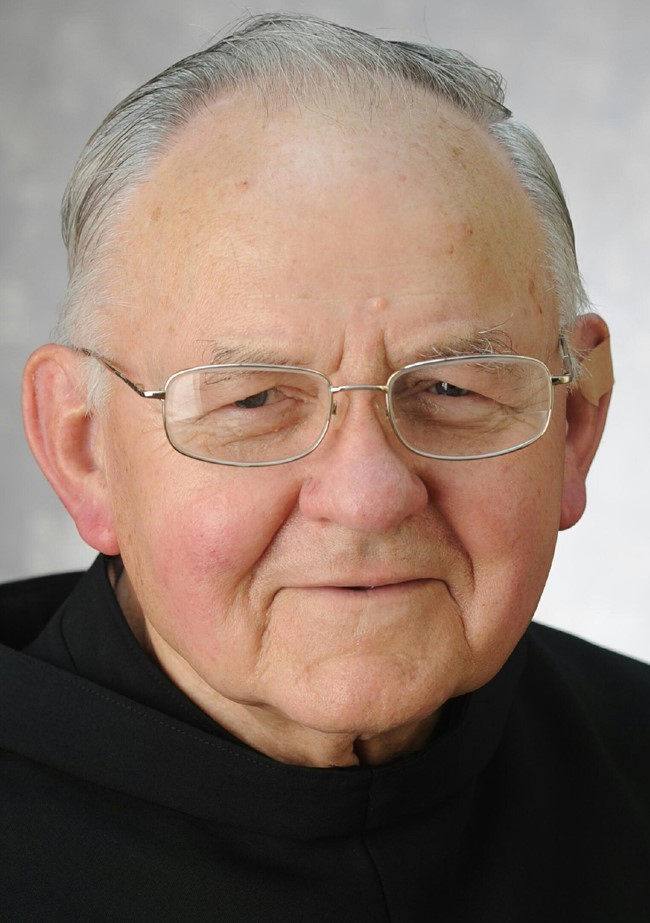 The Reverend Fidelis Weber, T.O.R., 93, a member of the Franciscan Friars of the Third Order Regular, Province of the Most Sacred Heart of Jesus, died on November 20, 2022, at UPMC Hospital in Altoona, PA.

Fr. Fidelis is preceded in death by his parents, Charles and Olga, his brother Charles, and his sister-in-law Dolores. He is survived by his nephews Frank, Charles and Harry, as well as their spouses and children, and his Franciscan Community.

A Mass of Christian Burial will be concelebrated at 11:00 a.m. on Wednesday, November 30, 2022, at St. Francis Friary at Mount Assisi with the Very Rev. Joseph Lehman, T.O.R., Minister Provincial as principal celebrant. Following the Mass, interment will take place at the Franciscan Friars’ Cemetery, on the campus of Saint Francis University, Loretto. 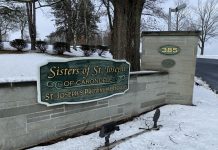 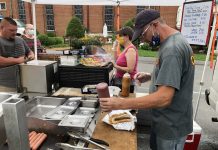