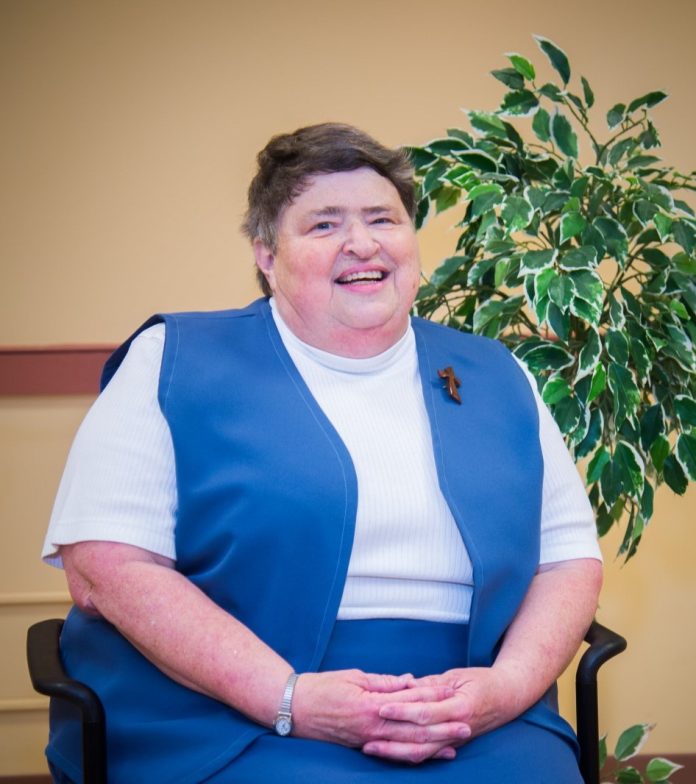 The late Sister Karen Duddy, CCW, had a tradition of always declaring a particular saint’s feast day as her favorite.

As a result, she would invite the other sisters in the convent to sing six verses of a song to ensure that the saint would hear the singing and be aware of his or her blessed legacy.

That lovely memory is one of many from Sisters Linda LaMagna, CCW, and Jane Miller, CCW, who most recently resided with Sister Karen at Saint Joseph Parish in Bellwood.

“We enjoyed the early mornings of prayer together,” Sisters Linda and Jane mentioned. “Throughout our lives and shared living, we saw Karen as a spiritual leader with the capability of leading others to rediscover new insights, wisdom, and perfection. She was a woman of prayer and a true daughter of the Church as our Constitution called forth in us. She gracefully led others to keep their eyes on the prize that she is now sharing in – life with the Lord.”

Sister Karen, a member of the Carmelite Community of the Word, a diocesan community of religious sisters, passed on July 31, 2022, at UPMC Altoona. She was 69 years old.

She entered religious life on August 14, 1976, and professed her vows on March 27, 1982. She served the Diocese of Altoona-Johnstown and her religious community as a high school teacher, grade school teacher, and an adult religious educator. In addition to her teaching career, she assisted her schools as a forensics coach, and drama club advisor.

“Sister Karen was an extraordinary woman who courageously, and with deep faith, gratitude, and trust in the Lord, faced whatever life brought her, including various illnesses and medical conditions,” said Father Jozef Kovacik, Pastor of Saint Matthew. “The Lord brought countless blessings through her dedicated life of service to our parish family, the Tyrone community, and other places throughout the diocese.”

Bishop Mark celebrated a funeral Mass for Sister Karen on August 5 at the Basilica of Saint Michael the Archangel in Loretto where mourners, including her fellow CCW sisters, gathered to say goodbye.

Her passing leaves a void in her religious community.

“Throughout her life, Sister Karen followed the lead of her Good Shepherd,” stated Sister Marilyn Welch, CCW, Administrator General. “Doing this enabled her to be a faithful religious woman and to be a person devoted to helping others whether in educational settings or in pastoral ministry.  In doing so, she led others to follow God’s path for them and gave an example of perseverance in spite of challenges. When her path led through many years of physical decline, she was still attentive to God’s continuing presence in her life. We trust that her journey with her Good Shepherd continues in eternity and that belief gives us peace and consolation.”

Besides the sisters of the Carmelite Community of the Word, Sister Karen, a native of New Jersey, is survived by brothers Thomas (Mary) Duddy, Joseph (Michelle) Duddy, and Patrick (Paula) Duddy,

She was a lover of  music, theater, cross stitch, and travel. Sister was also an avid Pittsburgh Steelers, Pittsburgh Pirates, and Altoona Curve fan.

Sisters Linda and Jane, along with their fellow CCW sisters, are most grateful to Sister Karen for her gift of service to their religious community,

“She will now be one of our favorite saints, and on occasion, we will sing six verses in her honor,” Sister Linda added. 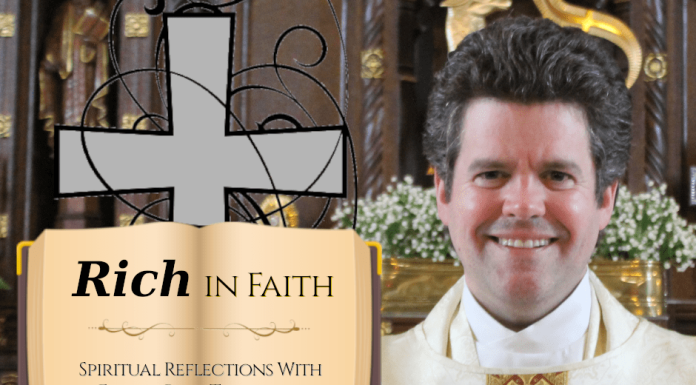