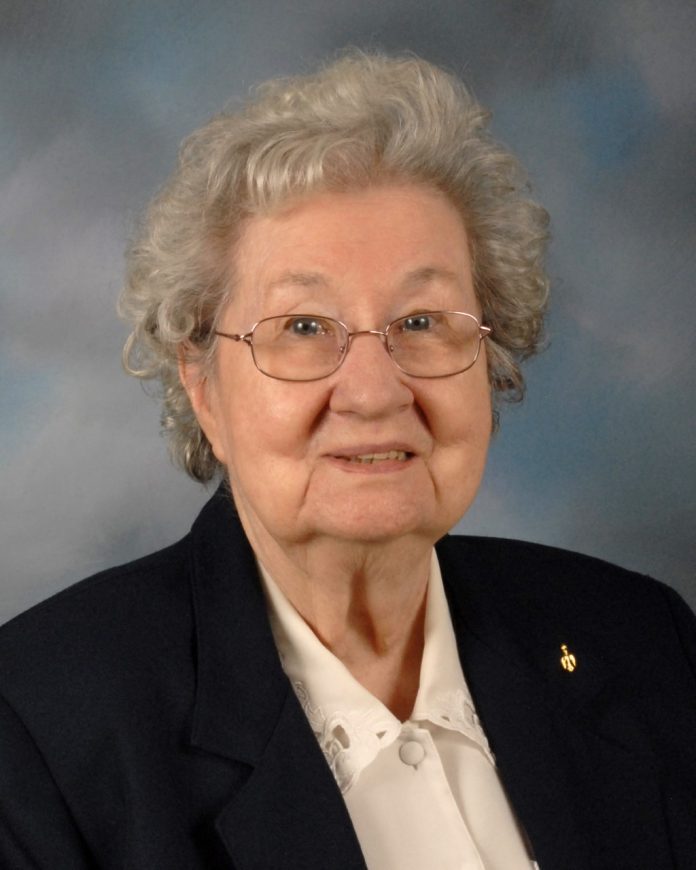 Sister M. Priscilla Koblarchik, IHM, of the Sisters, Servants of the Immaculate Heart of Mary died on Tuesday, March 23, 2021, at Our Lady of Peace Residence in Scranton.

Sister Priscilla served on the support staff at the IHM Motherhouse in Scranton, PA, from 1943 to 1944; and as an instructor at St. Ann Catechetical Center in Devon, CT, from 1944 to 1945. She also lovingly cared for her aged sister, Martha Ann, in King of Prussia, PA, from 2001 to 2005. From 2006 until the time of her death, Sister Priscilla was a prayer minister at Our Lady of Peace Residence in Scranton.

She received a Bachelor of Science degree in English/history from Marywood College.

She was preceded in death by three sisters, Martha Ann Capinski, Ann M. Heverly and Margaret Rogus. She is survived by nieces and nephews and cousins. She is also survived by the members of the IHM Congregation. 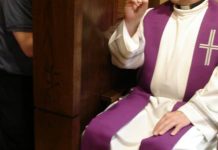 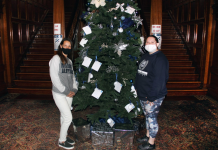 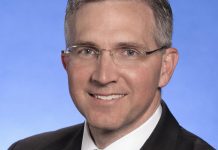