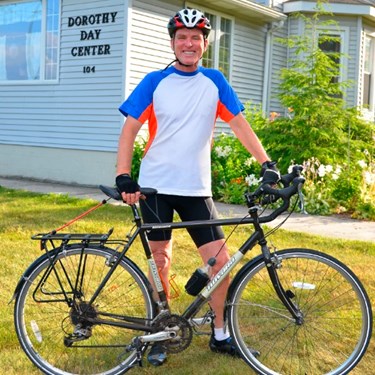 The Brother Shamus McGrenra Charity Bike Ride is boasting yet another remarkable achievement.

Every year, the Franciscan brother sets out on two wheels for an extended trek to raise money for the Dorothy Day Outreach Center in Loretto.

That puts the total amount raised over the 10 years of the charity bike ride at more than $520,000 — a remarkable achievement considering the goal for the first bike ride was only $5,000. 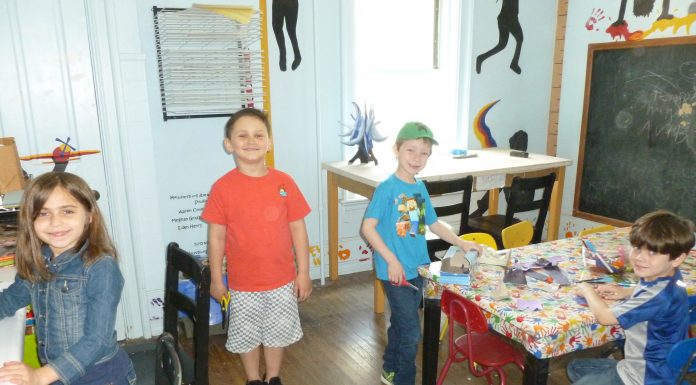