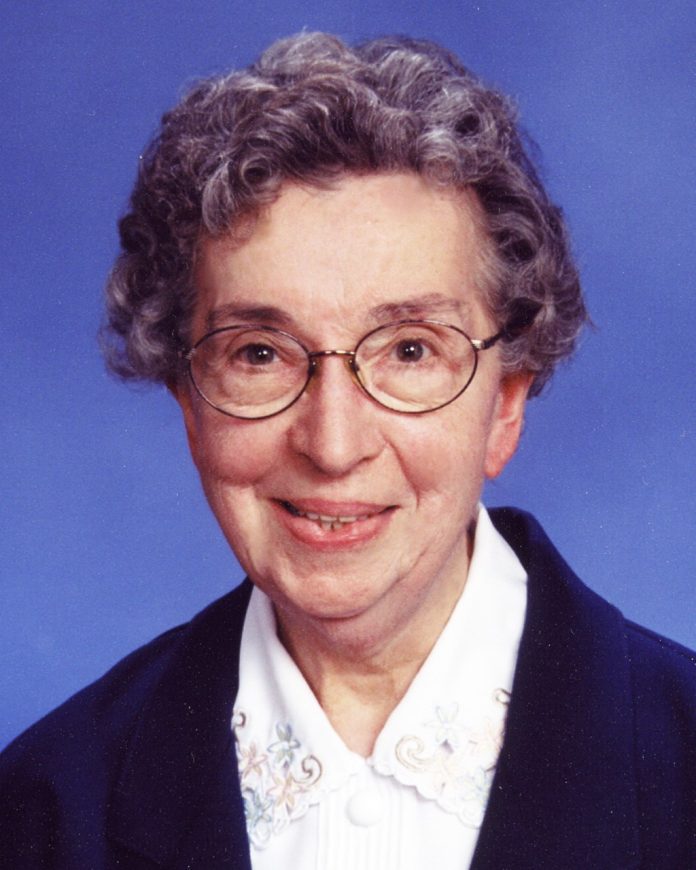 Sister M. Daniela McCarthy, IHM, of the Sisters, Servants of the Immaculate Heart of Mary died on Monday, May 30, 2022, at Our Lady of Peace Residence in Scranton.

From 2008 until the time of her death, Sister Daniela was a prayer minister at Our Lady of Peace Residence in Scranton.

She is preceded in death by two brothers, James and Joseph; and a sister, Anna Marie Horbelt. She is survived by nieces and nephews; grandnieces and grandnephews; and cousins, including, Sister Ann Marie O’Brien, IHM, of Scranton, PA. She is also survived by the members of the IHM Congregation. 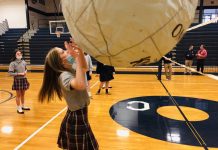 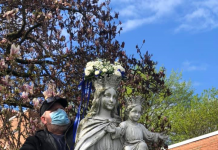 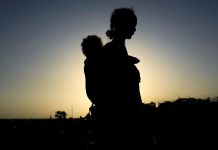