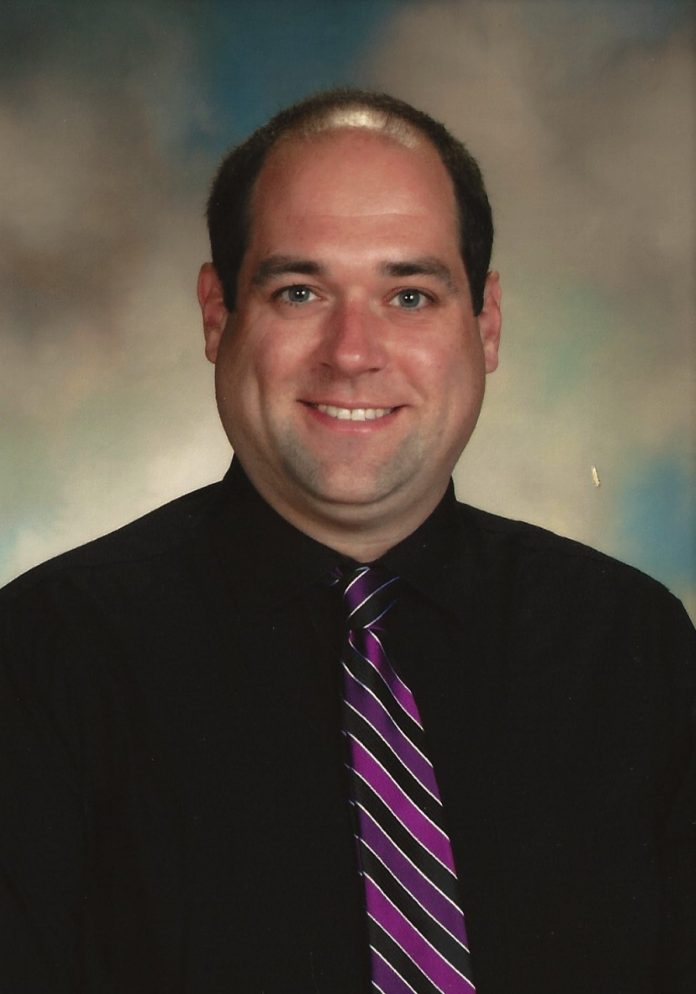 Many, myself included, feel like saying, “Good riddance!” to 2020! While there has been plenty of good, the bad seems to overshadow everything else. We have all been put through different trials and tribulations, but is that any different from any other year? Instead of taking the traditional ‘look back’ at the year that was, I would like to take a different approach.

What if we looked at the year 2020 AD through the lens of the year 3 BC and the birth of Jesus? What if we examine this past year using Luke’s account of the birth of Jesus as our guide? Taking this approach may lead us to see that despite the turmoil, 2020 left us with some positive impressions. Read on as I break down the second chapter of the Gospel of Luke verse by verse with what I believe is a lesson for us today.

In those days, a decree went out from Caesar Augustus that the whole world should be enrolled. This was the first enrollment, when Quirinius was governor of Syria. So all went to be enrolled, each to his own town. – Luke 2:1-3

Whether it is 3 BC or 2020 AD, people tire of government decrees and orders. As much as we complain today about constantly changing government dictates, imagine being Mary and Joseph and dealing with this order. They had to travel 90 miles from Nazareth to Bethlehem. We assume that Mary was able to ride a donkey, but even at that, I do not think a 14-year-old woman in her third trimester of pregnancy, would be comfortable doing so! The journey was arduous between the terrain and the threat of violence. Even still, they overcame all odds and completed the trip. What we can learn from this is that no matter what earthly authority throws at us, our faith in God is what will lead us through. As Jesus said, “Give to Caesar what is Caesar’s and to God what is God’s.”

And Joseph too went up from Galilee from the town of Nazareth to Judea, to the city of David that is called Bethlehem, because he was of the house and family of David, to be enrolled with Mary, his betrothed, who was with child. – Luke 2:4-5

Expectations and planning are two casualties of 2020. Many made plans, remade plans, and then were forced to cancel all plans. In some cases, this was a minor inconvenience. In other cases, this was a major disruption to life. Joseph probably had a plan for getting himself and his pregnant wife safely to Bethlehem. He probably mapped out the way, knew the stops, and had a general idea where to stay when they arrived. We know that basically very little of what Joseph may have planned went correctly. Despite the constant changes and disruptions, Joseph “rolled with it” and made the best of the situation. I believe that is the lesson for us in those verses. We need to plan our lives but be open to necessary changes. Only God knows what the future holds, and so we need to hold on to him!

While they were there, the time came for her to have her child, and she gave birth to her firstborn son. She wrapped him in swaddling clothes and laid him in a manger, because there was no room for them in the inn. – Luke 2:6-7

If we have learned one significant lesson, it is the importance of family. Many people have spent months cooped up with the same people. Sometimes this was probably a godsend, while other times it resulted in sheer frustration. I think of the immediate family, Jesus, Mary, and Joseph, celebrating that first Christmas. After the birth, it was just the three of them for a precious time, before the shepherds and angels arrived. A socially distant celebration if you will, of a small group of people. In that moment, in that humble setting, they truly appreciated each other, because that was all that they had. God wants us to appreciate the family we have and know that when all else fails, we always have each other.

Now there were shepherds in that region living in the fields and keeping the night watch over their flock. – Luke 2:8

In the sense of what happened on that glorious night, the shepherds were the first responders. Shepherds were always working, watching their flocks, alert at all times. Just like our first responders today, the shepherds sometimes went unappreciated. They provided so much for the people by tending to the sheep, eventually providing wool for clothing and food for the hungry. We need to show appreciation for our first responders. Our firemen, policemen, EMS, doctors, nurses, and others on the front lines do their jobs without any thought of recognition. They do them with pride and to the best of their abilities. In many senses, we are the flock they are watching and protecting, and with God’s guiding hand, they are able to tend to our needs.

The angel of the Lord appeared to them and the glory of the Lord shone around them, and they were struck with great fear. The angel said to them, “Do not be afraid; for behold, I proclaim to you good news of great joy that will be for all the people. For today in the city of David a savior has been born for you who is Messiah and Lord. And this will be a sign for you: you will find an infant wrapped in swaddling clothes and lying in a manger.” – Luke 2:9-12

Do not be afraid! So much of 2020 has gripped people in fear. People are afraid of many things, from a virus, to violence, to a disruption to life, and many more palpable fears. Fear can have a powerful effect on the mind. Luke explains that the shepherds were terrified as the angel of the Lord appeared and the light shown in the fields. The first thing the angel said was to comfort them. “Do not be afraid.” We are not to be afraid either. As soldiers of Christ, we are called to move bravely forward to face what is in front of us. We are called to help one another. We are called to seek out Christ as the shepherds were, and lead others to him. God coming as a baby also teaches us that we are not to be afraid of the unexpected, for unexpected things can bring great joy!

And suddenly there was a multitude of the heavenly host with the angel, praising God and saying: “Glory to God in the highest and on earth peace to those on whom his favor rests.” – Luke 2:13-14

What a sight that must have been to see the angels of the Lord singing joyously in the sky and praising God! One of the things that I have missed the most over the past year is my time with my choirs. I miss singing and creating wonderful music with my friends and the children. These angels appeared to the shepherds in a field in the middle of nowhere, and they were joyous. Joy can be found anywhere, and music can be made everywhere! We must not forget that while things have been different, we can still experience happiness!

When the angels went away from them to heaven, the shepherds said to one another, “Let us go, then, to Bethlehem to see this thing that has taken place, which the Lord has made known to us.” So they went in haste and found Mary and Joseph, and the infant lying in the manger. When they saw this, they made known the message that had been told them about this child. All who heard it were amazed by what had been told them by the shepherds. – Luke 2:15-18

This is part of the story that leads me to pray for hope. The shepherds believed because they had heard and seen, and then spread the story to others. Luke even uses the word “amazed” to describe how others felt when they heard what the shepherds told them. Shepherds were not an accepted part of society at the time of Jesus. They were outcast and considered strange, and for others to take time to listen to them would seem even more strange. The lesson here, and my prayer, is for every Catholic to become a little more like the shepherds. My wish is that we all become more alive with the faith and spread it so loudly and clearly that others will be “amazed” as well and drawn into his loving embrace!

And Mary kept all these things, reflecting on them in her heart. – Luke 2:19

Speaking of amazing, I find it amazing that amid everything going on around her, Mary was able to reflect about what had transpired. She saw the delight in giving birth to her son, the Savior of the world. She was living in the moment, appreciating everything. Life moves by so quickly, and we do not always take the time to be present to the world around us. The year 2020 has given us all lots of time to ponder things in our heart, but have we done so? Have we reflected upon God’s abounding grace? We are all truly blessed in our lives, even with the struggles presented to us, and should take the time to thank each other and God for those daily blessings.

Then the shepherds returned, glorifying and praising God for all they had heard and seen, just as it had been told to them. – Luke 2:20

Saint Paul writes in his first letter to the Thessalonians, “Rejoice always, pray continually, give thanks in all circumstances…” As we move into the year 2021, we have no clue what is ahead of us. The one thing that we are assured of is that God will be there and will be with us every step of the way. He will guide us and lead us, for which we should always give thanks. Just like the shepherds, we should praise God for the good that we have seen and heard, and likewise for that which we have not seen and heard.

May everyone have a Merry and Blessed Christmas, and a truly Happy New Year! I am excited to see what God has in store for us in 2021! 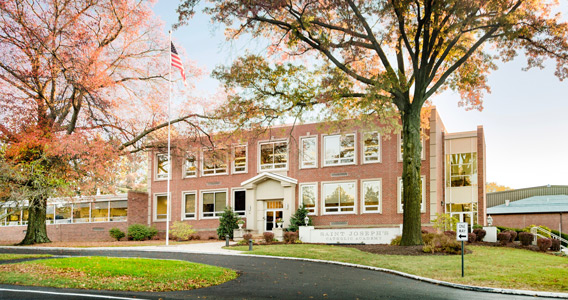 When Love Seems Quite Impossible