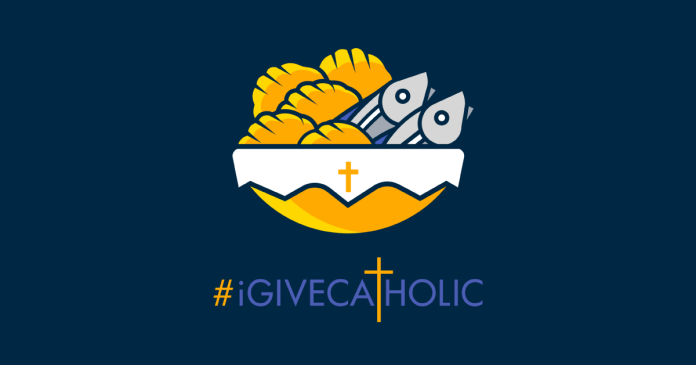 The outpouring of support was remarkable. The official total raised is $121,755. Every dollar donated goes directly to the parish, Catholic school, or ministry to which it was offered.

The top parishes were Saint Benedict in Johnstown, Saint Michael in St. Michael, Our Lady of Victory in State College, Queen of Peace in Patton, Our Lady of Fatima in Altoona, and Sacred Heart in Altoona. Saint Peter School in Somerset and Michael School in Loretto were among the top Catholic schools.  VIEW FINAL SUMMARY

Although the online portion of the campaign is over, you may still donate through the envelope in the fall edition of Proclaim! Magazine. Thank you for your generosity during this special time of year, and know that your support is helping to strengthen our parishes, schools, and ministries. 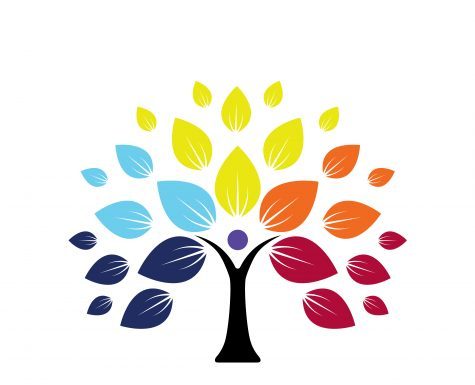