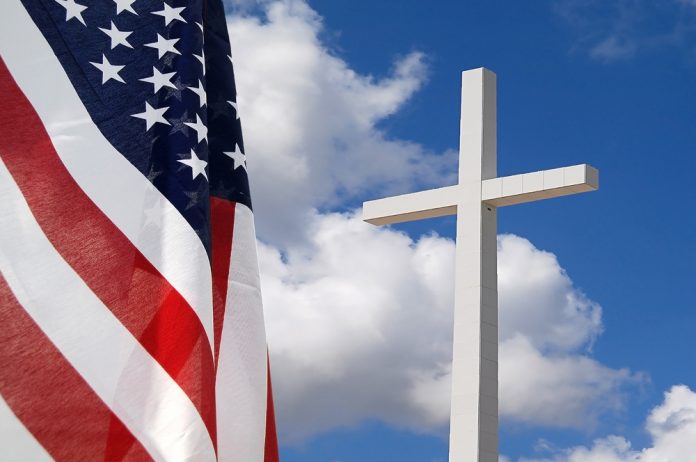 The purpose of the course is to trace the origins of the various traditions of Colonial Catholicism and discuss their influence on the growth of the Catholic Church. Particular attention will be given to the influences that affected internal changes in American Catholicism. Particular attention is given to the external influences which prompted internal changes in American Catholicism such as the influence of immigrants who immigrated to the United States in the early nineteenth century, the development of dioceses in the United States and the growth of religious Orders and Catholic institutions.

The course will discuss the growth of patriotism, the impact of World War II, economic movements, government policies, and the involvement of the Catholic Church in the Industrial Revolution. The course will end with the pre-Vatican II period.

This course will be offered online through the Zoom program. If you are interested in joining the “Pilot” course, please contact Marybeth Heinze in the Lay Ecclesial Ministry office to register (361-2000). Registration fee: $45. Textbook Optional: Documents of American Catholic History: $25.00. 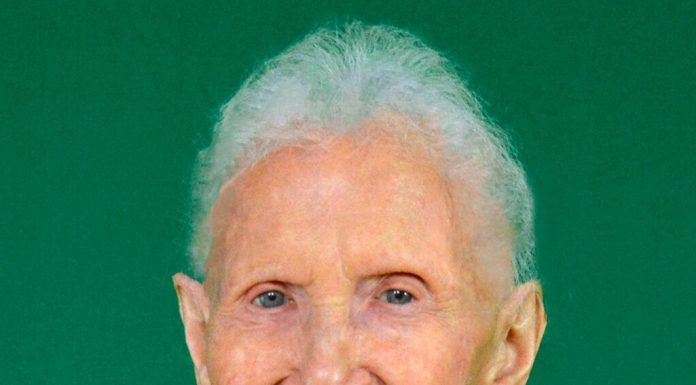 Journalist Tells of Look nto Abuse Report, What Lies Ahead for Church