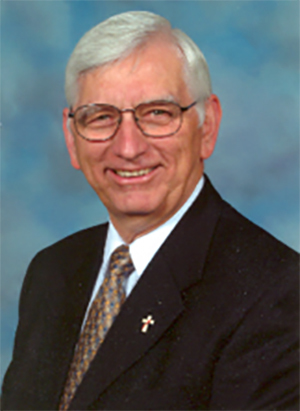 Deacon Gene Neral’s recovery from surgeries decades ago led to a motto that steers his life to this day and ultimately inspired his new book.

Deacon Neral, in diaconal service at Saint John the Evangelist Parish in Altoona, is the author of Focus on the Moment and Trust in God’s Love: Read it Forward – Live it Backwards. 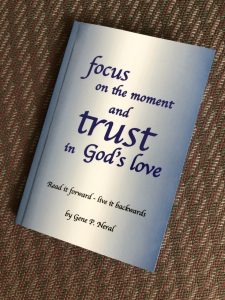 The book is new, but the slogan has been a guiding light for Deacon Neral and many people close to him for a while.

“The message “Focus on the Moment and Trust in God’s Love” actually came to me when I was recuperating from three brain tumor operations in the 80s and early 90s,” he recalled.

The phrase became his signature message after he noticed co-workers were struggling to communicate with him following his second surgery and as he was preparing for his third operation.

In the years that followed, Deacon Neral often handed people small cards containing the motto that could be placed on desks or tabletops.

After encouragement from various individuals, including his spiritual directors the late Father Silvan Rouse, CP, and the late Father Anthony Legarski, Deacon Neral decided to share his very personal story and thoroughly examine the motto and encourage others to hold it as a motto, as well.

Deacon Neral calls it a small book with a big message – specifically reminding readers that God has a plan for everyone. The book highlights total abandonment to the Divine Providence.

Deacon Neral was ordained in 1985 and originally served at Saint Catherine of Siena Parish in Duncansville. He has served at Saint John the Evangelist since for more than 25 years. He is the former Director of the Office of the Permanent Diaconate in the Diocese of Altoona-Johnstown.

The book is available on Kindle, Nook, and Apple books for $4.99 and in paperback from Amazon, Barnes & Noble, Xulon Press, and many other locations including the Friars Nook in Hollidaysburg for $9.99.

It will be available as an audiobook from Amazon in the near future.

Editor’s Note: Deacon Gene Neral shares more thoughts about his new book during an interview on Proclaim! TV on October 11 at 10:30 a.m. on WATM ABC 23. 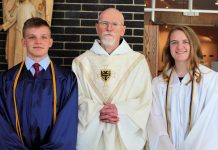 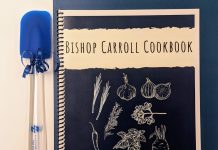 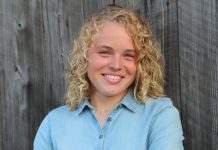 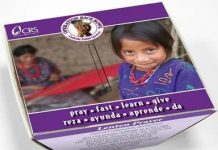