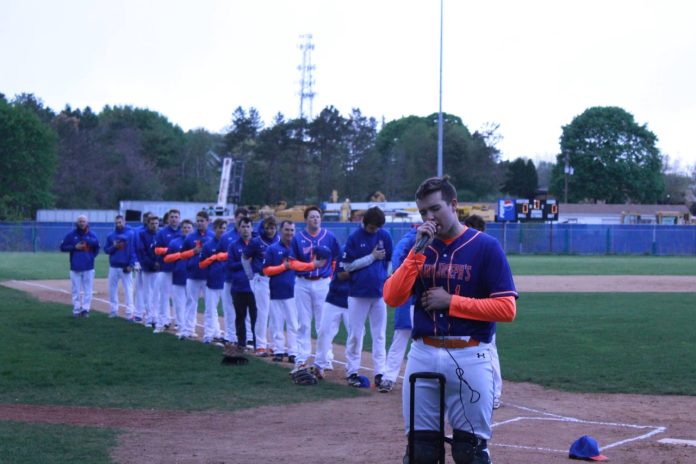 “The school is anxious to perform; and gratefully, the wait is over!” declared Mr. Joe Hergenreder, Musical Director at Saint Joseph’s Catholic Academy in Boalsburg.

Emma! is a modern adaption of the Jane Austen novel of the same name. It “combines contemporary pop music and silly high-school humor,” explains Hergenreder. The show includes many songs that are well known. The 36-student cast is the school’s largest musical cast ever.

“We’ve had a lot of fun with the show so far” says Saint Joseph’s senior Sophia LaPorta, who plays the leading role of Emma Woodhouse. “I am a little bit nervous but mostly excited to get on stage and perform since we haven’t been able to put on a musical since my freshman year.”

“Sophia is one of the hardest working students I have ever directed. She is as humble as she is talented which is sometimes a rare quality in a lead. I can’t imagine a better role model for the younger classes,” said Hergenreder.

“I like Knightley’s development throughout the play,” said Delahoy. “He starts out as a sarcastic know-it-all, but by the end he turns into a still sarcastic, but genuine high school kid who really cares about other people.”

“Since Thomas was a freshman, he has been passionate about music and performing,” said Hergenreder. “He is truly the most well-rounded leading man we have ever had. His work ethic in the show and ability to balance the show and baseball is inspiring.” Delahoy is the catcher for the Saint Joseph’s baseball team.

In 2019 Saint Joseph’s performed two sold-out performances of Grease. “The following year, our show was set to be the largest production in Saint Joe’s history. Then, in April of 2020, everything came to a screeching halt because of the COVID pandemic,” explained Hergenreder.

“Since we have not done a show in two years, we thought doing a show about high school students would be a natural way to ease back into this process.”

For Saint Joseph’s Junior, Jun Park, Emma! will be his first time on the stage. “I am excited for performing in the musical,” said Park. “My parents really want to see it, but they are sad because they can’t.” Park’s plans to share videos of his scenes with his family in South Korea.

Saint Joseph’s faculty, parents, and students are assisting as Emma! production staff and stage crew, and the orchestra will be filled and conducted by talented community musicians.

This performance with be Saint Joseph’s first at the Boal Barn Playhouse. “I grew up performing at the Boal Barn when it was home to the State College community theatre,” said Hergenreder. “They have done an amazing job of rebuilding the theatre and given our school’s long-time association with the Boal Mansion Museum, it seemed like the perfect place for us.”

Past school musical performances directed by Hergenreder include Fame, Into the Woods, Sound of Music, Oliver, The Little Mermaid, and Grease.

“Mr. Hergenreder makes the best connections with every one of his cast and crew members,” said Delahoy. “He knows when to push you and when step back and let you perform. I am truly grateful for all the time, effort, and stress he spends on every production.”

Tickets for all shows of Emma! A Pop Musical are on sale at www.stjoeacad.org. 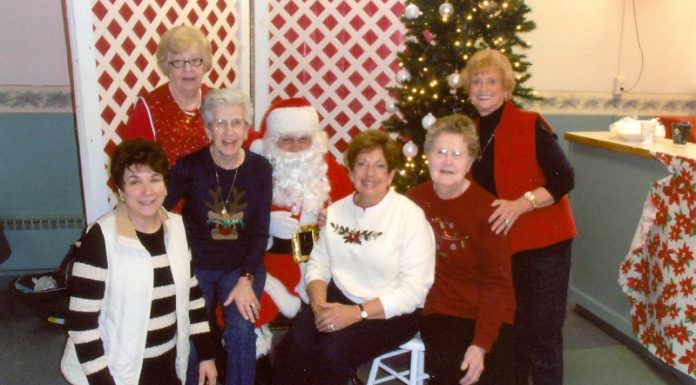