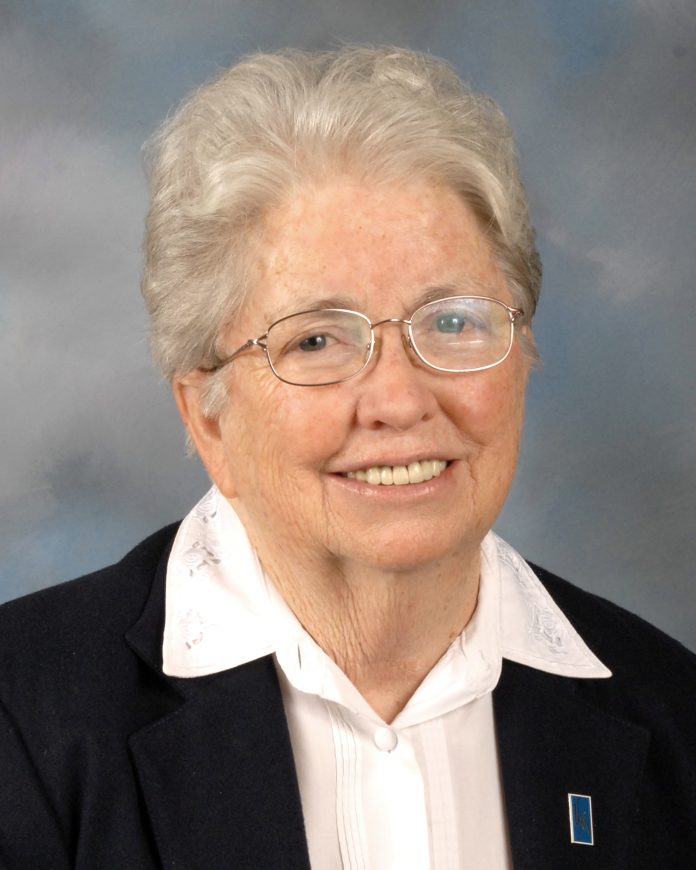 She received a Bachelor of Arts degree in education/English and a Master of Science degree in elementary education both from Marywood College.  She is preceded in death by a brother, John Andrew.  She is survived by a brother, Thomas of Oyster Bay, NY; and three sisters, Patricia of Dunedin, FL; Rosemary Mason of Portland, ME; and Katharine Micena of The Villages, FL; and nieces and nephews. She is also survived by the members of the IHM Congregation.   The funeral will be Saturday, November 23, at 9:30 a.m. with Mass of Christian Burial at the IHM Center, 2300 Adams Avenue in Scranton. Friends may call at the IHM Center on Friday, November 22, between 3:00 p.m. and 5:00 p.m. A prayer service will be held at 4:00 p.m. Interment will follow Mass on Saturday at St. Catherine’s Cemetery in Moscow, PA.

Act of Consecration to the Immaculate Heart of Mary for Russia... 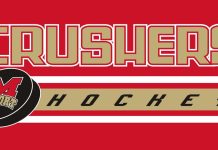 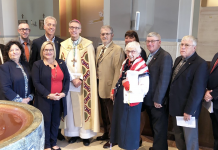 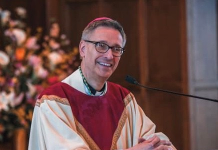