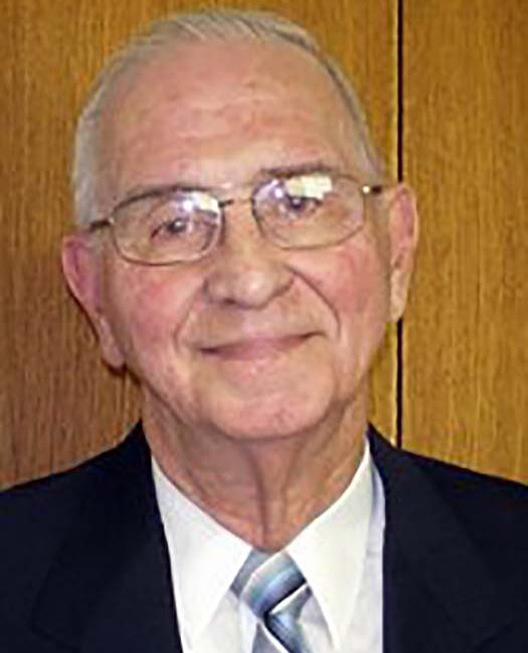 John ministered faithfully and actively to the Diocese of Altoona-Johnstown as a Deacon for 34 years (from his ordination on June 1,1985, until his death) serving at the former Saint Joseph Parish, Johnstown; Assumption Parish, Conemaugh; Saint John Cantius and Saint Mary Church, Windber; Saint Andrew Parish, Johnstown; and Saint John Gualbert Cathedral, Johnstown. Recipient of the Prince Gallitzin Cross. John was also an Army veteran who attended Virginia Military Institute, and a retired General Foreman employed for 36 years by the former Bethlehem Steel Corporation. 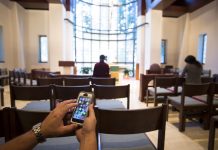 Prepare the (Digital) Way of the Lord 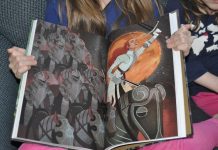 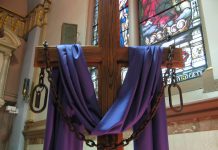 Lent Is A Time to Seek the Lord’s Help, Says Northern...