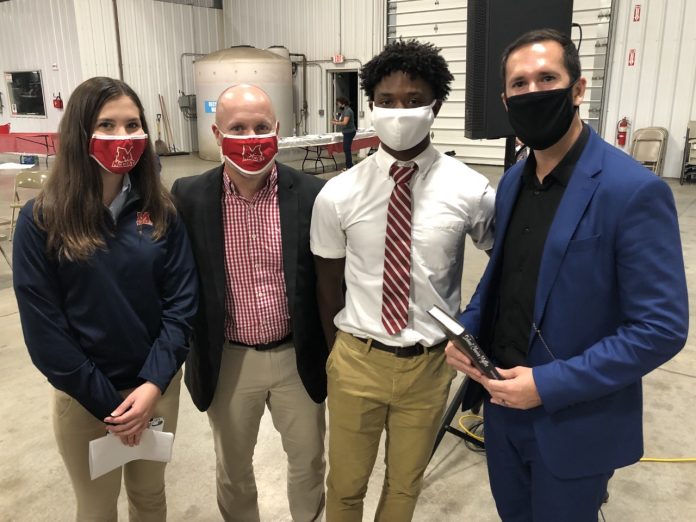 Alethia Jones knows all too well about working on Thanksgiving and Christmas.

Although it was unfortunate that she could not spend holidays with her family, the much-needed overtime pay gave her the ability to provide her children with more than just turkey dinners or extra presents under the tree.

It was empowering for Jones, who, despite the financial challenges, was finally able to have a true say in where and how her children were being educated.

“Every parent should be able to make a choice where their kids go to school,” insisted Jones. “You should have the freedom to say ‘this better fits my child than that.’”

Jones’ inspiring story was among the highlights of a town hall gathering on the topic of School Choice sponsored by the Diocese of Altoona-Johnstown and various partners on October 22 at GapVax in Johnstown.  WATCH TOWN HALL

Most parents of private school students who attended the town hall in person or watched the livestream could relate to the struggles Jones faced and her determination to overcome them.

Often, parents who realize a public school is the wrong fit for their children find themselves powerless because their hard-earned tax dollars do not follow their kids. As a result, families often feel stuck. 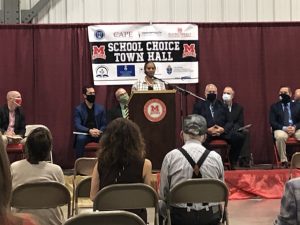 Jones’ children began in the public school system, but she had serious concerns about their safety after they were repeatedly placed on the wrong bus and dropped off at the wrong location.

“When I spoke about the problem I had with their safety, I was met with indifference,” Jones explained.

She said public school officials gave her the impression that the situation was something she would have to accept because she had no other options for her children.

“Don’t tell me that’s my only option,” Jones said. “And that’s how they happened to get into the Catholic school system, because I want the option and I want the choice to make sure my kids are safe and educated.”

Jones was blessed with a job at which she had the potential to earn overtime to cover the private school expenses, but things were still tough.

When families have to make those hard decisions, the money should follow the student, stressed Corey DeAngelis, keynote speaker at the town hall.

“Families have been getting the short end of the stick for far too long when it comes to K-12 education and it’s because we send the money to buildings regardless of how well they meet the needs of individual families,” emphasized DeAngelis, Director of School Choice for the Reason Foundation.

“I don’t think there are better people in one sector over the other, I think it has a lot to do with incentives,” he stressed. “One of these sectors gets your money regardless of how well they meet the needs of their individual customers or families.”

For DeAngelis, the issue is less about “school choice,” and more about funding students instead of institutions.

“Taxpayers in Pennsylvania and elsewhere have to pay twice if they want to get to a private school – once out of pocket and again to the public school without even using it through the property tax system,” he noted. “No other industry is like that.”

McCort Principal and CAO Tom Smith echoes DeAngelis’ push to fund students instead of institutions. Smith has become a leading voice for School Choice in Pennsylvania and beyond, and he shared his vision at the town hall.

“We can build our community from the ground up by providing opportunity for students – real opportunity,” he stated.

Before his leadership posts in Johnstown Catholic education, Smith worked in the local public school system for 17 years and admits he witnessed good things and not-so-good things.

“It opened my eyes to where I could end up next at Bishop McCort where I can provide every kid with an opportunity to get educated,” he said.

Sadly, Smith gives tours at McCort to families who cannot afford the opportunity.

Jones’ children all went on to achieve success in various fields, and she wants the same for other families.

And, rest assured, she will never regret working on all those holidays. 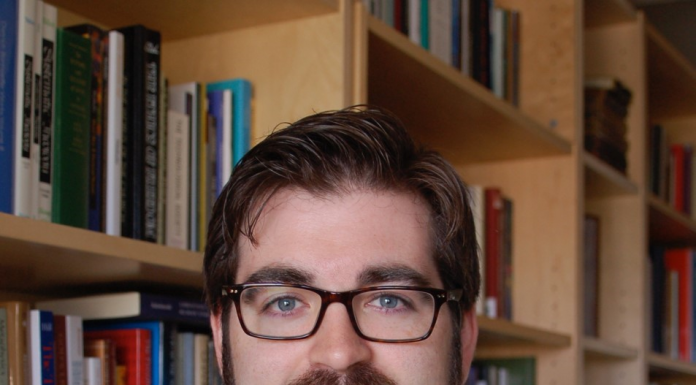