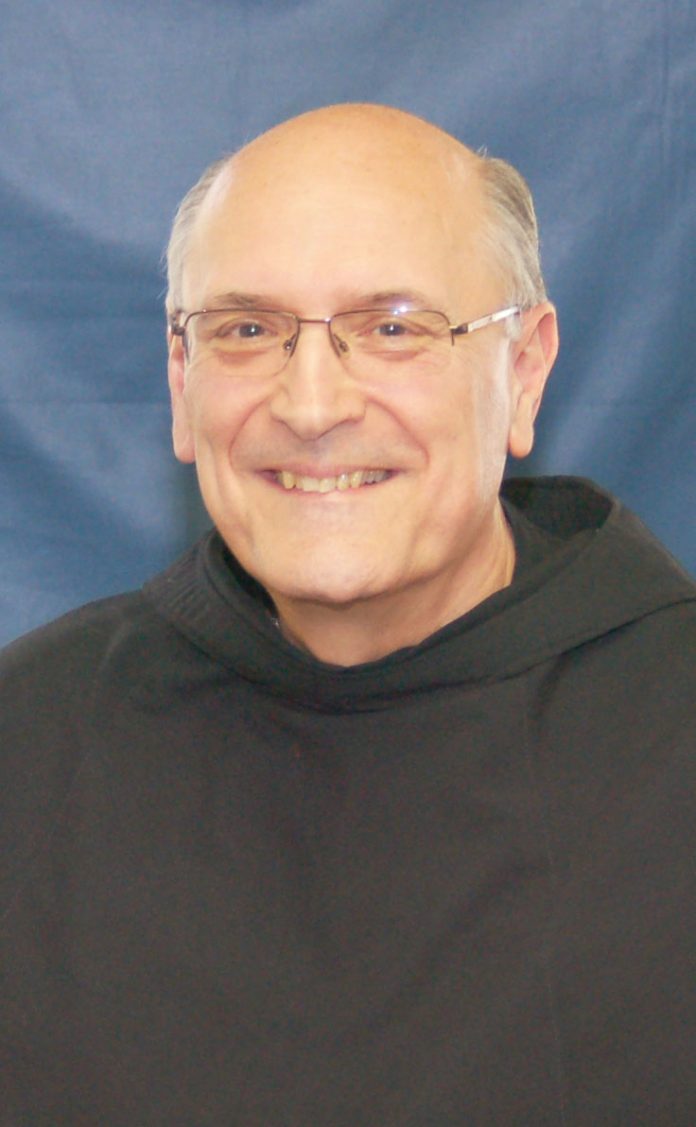 Do you remember the classic TV series in the 50’s entitled I Remember Mama? It is considered the Best of Hollywood’s Golden Age as a nostalgic film about Family Life – an immigrant family in San Francisco in 1910, a family held together by the stoic yet tender matriarch. “I remember the big white house on Steiner Street and my little sister Dagmar and my big brother Nels and Papa.  But most of all, I remember Mama.”

Well, on the other side of the coin is I Remember Papa because in 1957, Maine Senator Margaret Chase Smith wrote a proposal accusing Congress of ignoring fathers for 40 years while honoring Mothers, thus “singling out just one of our two parents.” Then in 1966, President Lyndon B. Johnson issued the first Presidential proclamation honoring fathers, designating the third Sunday in June as Father’s Day and six years later the day was made a permanent national holiday when President Richard Nixon signed it into law in 1972.

So, June 21, 2020, is the official 48th anniversary of Father’s Day – a celebration honoring fathers, celebrating fatherhood, paternal bonds and the influence of fathers in our American society.  Fathers, a vital part of a “twosome” in the structure of family which knits the family together in an unbreakable partnership honoring the  outcome of the holy bond of the Sacrament of Marriage.  Father and Mother become one as the Father, Son, and Holy Spirit are three persons in the One Blessed Trinity.  For in the Sacrament of Matrimony, the Bride and Groom are reminded that the two become on flesh until death do they part.

We honor you, our living Fathers for all that you do in safeguarding your family in good times and in the not-so-good-times, and we promise to our deceased Fathers a loving remembrance in our thoughts, memories and prayers.

The Very Reverend Anthony Francis Spilka, OFM Conv., is the Pastor of Saint Francis of Assisi Parish in Johnstown and Bishop’s Vicar for Religious. 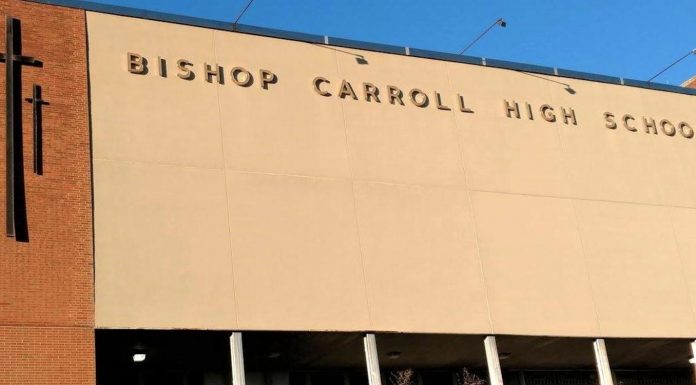