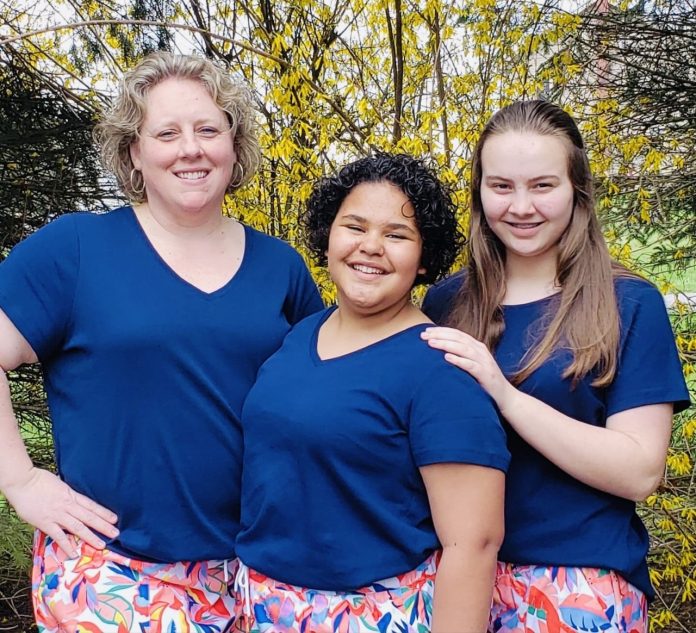 Everyone knows good food can nourish a body and spirit, and for one Cresson family, some dinners are now a gentle reminder that people care – one meal at a time.

Heather Gailey was a member of Saint Aloysius Parish in Cresson, an alum of Catholic education in Cresson, and a former teacher at Saint Michael School in Loretto. Along with her husband, two daughters, and parents, she was a fixture in the local Church – volunteering her time and talent and making everyone feel welcome.

These weeks since her passing have been challenging for her family.

Her daughters attend All Saints Catholic School in Cresson, and just as any family would respond when a member of that family is hurting, the school community felt compelled to step up with some gesture of comfort and support.

Allie Kirsch’s son is an ASCS eighth grader along with Heather’s older daughter.

“Our kids have gone to school together for their whole Catholic education experience, and a lot of us eighth grade parents were talking to each other about what we can do to support the family,” Kirsch explained.

One idea was to provide meals or restaurant gift cards to the Gailey family throughout the month of January.

Before too long, parents from the ASCS sixth grade class – where the Heather’s younger daughter is a member – relayed that they were interested in doing something similar.

Hence, a collaboration was born and the parents decided to offer a meal train.

“We know the family well,” Kirsch continued. “They have volunteered so much at the school and in the community, so everyone just wanted to show some gesture to the family. We knew they wouldn’t have needed this, but we were hoping they would let us do it just so they would know we’re thinking of them.”

Due to overwhelming support from the school, the two Cresson parishes, and beyond, the plan to supply dinners just in January quickly grew to the entire year.

“I think that just shows the impact that Heather has had on a lot of people,” Kirsch added. “We’re just thankful that the family will let us do this for them. We know it’s a small gesture, but we want them to know that every meal that is prepared or dropped off is done with Heather in mind, and we’re honoring her, and we’re praying for the family.”

This remarkable act of kindness is less about the food, and more about a Catholic community walking the journey with those who are hurting or struggling.

“We want them to know they’re not alone, and we’ll always be there for them,” stressed Peggy Beck, a veteran Catholic educator in the Diocese of Altoona-Johnstown who taught Heather years ago at the former Saint Aloysius School in Cresson and Heather’s two daughters at All Saints. “There isn’t a lot we can do to ease their sorrow, but we can take care of their day-to-day comforts as much as we can.”

Beck is among the many folks who have signed up to offer meals for the Gailey family.

Father Leo Arnone is the pastor of the Cresson parishes and Catholic school. He is impressed by the loving support his parishioners are showering on the Gailey family, but he is really not surprised.

“Here in Cresson, I find there is quite often an outreach for each other,” he stated. “This endeavor, started by Allie, is something they came up with themselves, which I think is very commendable. That tells me they’re listening to the Word of God, they’re listening to homilies in which we talk to people about putting their faith into practice. To me, it really is their faith in action.”

As family and friends continue to remember Heather fondly and shower her family with support, Father Arnone says it is important for all who are in mourning to know that the Catholic Church is there to walk with them on the challenging path.

“When we are grieving, there is a time to look inwardly to try to sort things out, but we don’t have to be on that journey alone,” he mentioned. “We’re very proud of the Gailey family for how they’ve managed to come through this so far. I hope that they and others who are struggling with grief know that they don’t have to make that trip alone. There are people who want to help with Christ leading the way.”

Heather’s husband has expressed his heartfelt gratitude for the overwhelming support he and his daughters have received from the Catholic Community of Cresson and beyond – support that likely will not end anytime soon.

“We treasured Heather so much,” Kirsh insisted. “We just want to do everything we can to honor her memory and keep her memory alive. Hopefully this is just the start of ways to honor her.”

[Photo: Heather Gailey and her daughters.] 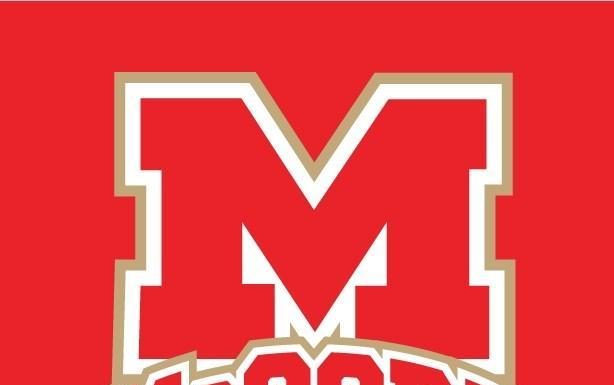 Pew Report: Catholics, at 20% of Population, Make Up 30% of Congress