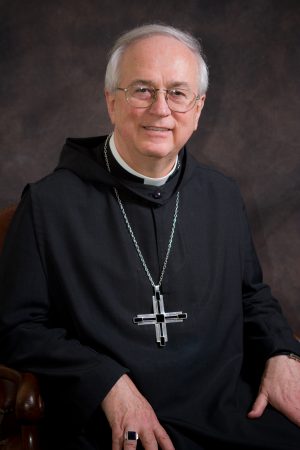 Due to concerns with travel during the COVID-19 pandemic, the election was delayed until the week of June 22, following Pennsylvania’s entry into the “green” phase of reopening.

Opening the meeting and conducting the traditional election process of a new archabbot is the Rt. Rev. John Klassen, O.S.B., abbot-president of the American Cassinese Congregation of Benedictine Monasteries and the tenth abbot of Saint John’s Abbey in Minnesota. The American Cassinese Congregation is comprised of 25 monasteries and dependent priories in the United States, Puerto Rico, Brazil, Canada, Colombia, Mexico and Taiwan, and was founded by Archabbot Boniface Wimmer, O.S.B., founder of Saint Vincent Archabbey.

An archabbot is an ordinary of a self-governing monastery, in the tradition of Saint Benedictine and his Rule for Benedictine monasteries. The archabbot of Saint Vincent is the spiritual head and Father of Saint Vincent Archabbey, the first Benedictine monastery in America. His role to the monks is equivalent to that between a bishop and his people. The archabbot is a prelate in the Roman Catholic Church and is entitled to wear a ring, pectoral cross and mitre, and is entitled to carry the crozier (or pastoral staff).

The monastic community is comprised of more than 160 monks who are priests or brothers. They serve at Benedictine Priory in Savannah, Georgia, Wimmer Priory in Taipei, Taiwan, and São Bento Priory in Vinhedo, Brazil. The archabbot is also chancellor of Saint Vincent College and Saint Vincent Seminary. Saint Vincent Benedictines also operate Benedictine Military School in Savannah, Georgia, and the Roman Catholic campus ministery program at Pennsylvania State University, and serve in parishes in Savannah; Virginia Beach, Virginia; Baltimore, Maryland; and the dioceses of Greensburg, Altoona-Johnstown, Pittsburgh and Erie, Pennsylvania.

Beginning the election with a Mass on the evening of June 22, the monks then gathered to begin the process of the election with nominations of eligible candidates. According to the regulations established by the Benedictine Congregation, all solemnly professed members of Saint Vincent Archabbey are eligible to vote; however, only those who are 35 years of age, ten years professed, and ordained to the priesthood can be elected.

The election will continue with three sessions each day, in the morning, afternoon and evening, until a new archabbot is chosen. Before an election is announced by the abbot president, a two-thirds majority must be reached on one of the first three ballots. If no one is selected on the first three ballots, a second round of three ballots is taken, at which time a monk may be elected by an absolute majority. 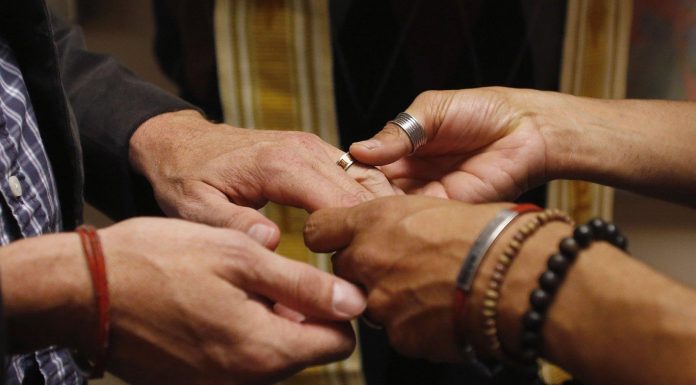