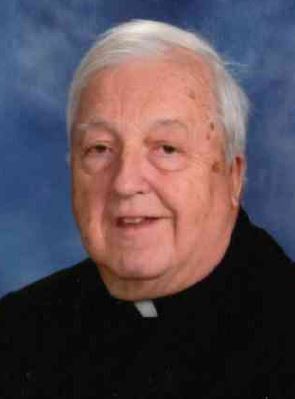 Rev. Norman Philip Imgrund, 80, of Sulpher Run Road, Jersey Shore passed away Wednesday, March 13, 2019 in the UPMC Williamsport Hospital.   He was born on July 26, 1938 in Johnstown, PA and was the son of the late Philip J. and Colletta (Anna) Imgrund.

Father Norm was the founder of the Altoona-Johnstown Cursillo movement that has trained about 2,000 leaders for the church and the community. His interest was in lay leadership and taught many courses in Scripture and Church history. He was proud to take part in the 1963 March on Washington, D.C.

In addition to his parents, he was also preceded in death by an adopted son Diep Phan.  He is survived by a brother, Harold J. Imgrund of Ocala, FL, a stepbrother Leo Bischof, of Trenton, FL, daughter-in-law Cathy A. Phan of Germantown, MD, and Grandson Michael P. Phan of Hyattstown, MD, and many, many, many good friends.

A memorial Mass for Father Norman P. Imgrund will be held Tuesday, March 19, 2019 at 11:00 AM at the Holy Spirit Parish, 3 East Walnut St., Lock Haven, PA.. Family and friends will be received in the Church one hour prior to the Mass.  A Celebration of Life event will be held on Sunday, May 19th (Time and place will be announced at a later time).

Interment will be in the St. Agnes Cemetery, Lock Haven.

Online thoughts and memories can be made at www.yost-gedonfuneralhome.com 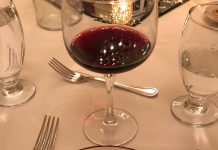 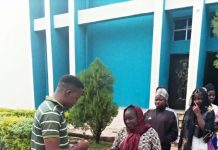 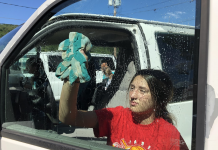