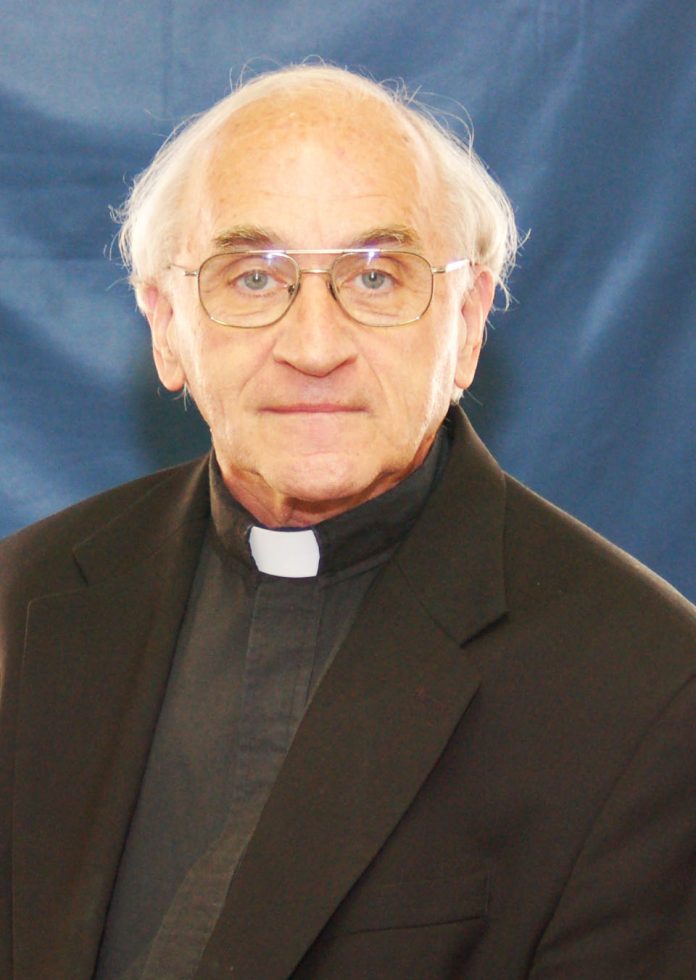 The man affectionately known as the “TV Priest” is recovering from a health setback.

Father Chuck Bridges, Parochial Vicar at Saint John Gualbert Cathedral in Johnstown and Operations Manager of the Proclaim! TV Mass broadcast, is recovering after receiving a pacemaker. The procedure occurred after Father Chuck was hospitalized with some health concerns last week.

Father Chuck is expected to be released from the hospital soon and will receive rehabilitative care at a local facility.

This all comes as Father Chuck was already preparing to retire from ministry effective August 1, 2020, with his anticipated residence at John Paul II Manor in Cresson, a personal care home operated by the Sister Servants of the Most Sacred Heart of Jesus.

Father Chuck is a beloved priest in the Diocese of Altoona-Johnstown who is recognized not only for his 25 years of dedicated service to the Saint John Gualbert faith community, but also for his pioneering efforts in expanding the parish’s TV Mass ministry over that time.

He was ordained a priest in 1988. Before his appointment to Saint John Gualbert in 1995, he was assigned as Parochial Vicar at Saint Benedict Parish in Johnstown from 1988-1993 and then Hospital Chaplain in Altoona with residence at Saint Mary Parish in Altoona for two years.

Prior to his priestly formation, Father Chuck worked for 25 years in the broadcast industry in Johnstown, serving as news director for the former WARD TV and the morning news editor of WJNL AM and FM radio.

Father Chuck pulled on his previous broadcasting expertise to greatly enhance the Proclaim! TV Mass broadcast with substantial equipment upgrades and satellite expansion. He is also the former host and producer of Proclaim!, a 30 minute show highlighting Diocese of Altoona-Johnstown news and information. The show airs every Sunday at 10:30 a.m. on WATM ABC 23 followed by the live Mass.

The Very Reverend James Crookston, Rector of Saint John Gualbert Cathedral, said Father Chuck’s contributions to the Church and community are many.

“As a DJ, he was about the music,” Father Crookston commented. “As a broadcaster, he was about bringing the news. As the director of Proclaim! TV, he added bringing the Mass to the delivery of the news of our diocese. As a priest, Father Chuck brought the mercy of Christ to penitents. Through amusing and practical sermons that included snippets of his very Catholic grandmother’s faith and his one-liner Mass announcements, he brought us the Gospel. Central to his priesthood, Father Chuck brought the Lord to Cathedral parishioners and visitors in the Eucharist.”

After Father Chuck recuperates, the Saint John Gualbert Cathedral family and the diocese plan to recognize Father Chuck and his outstanding legacy. In the meantime, prayers for Father Chuck’s health are most welcome. 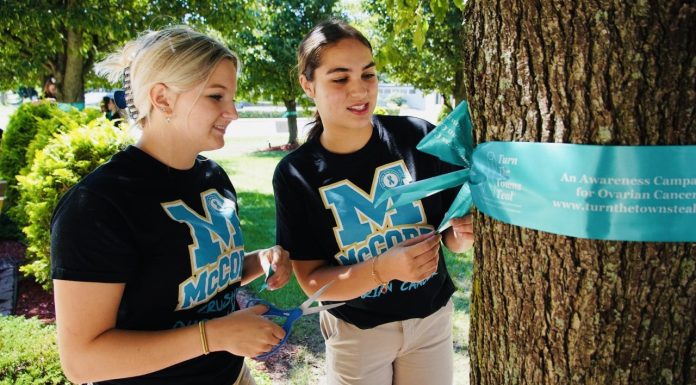