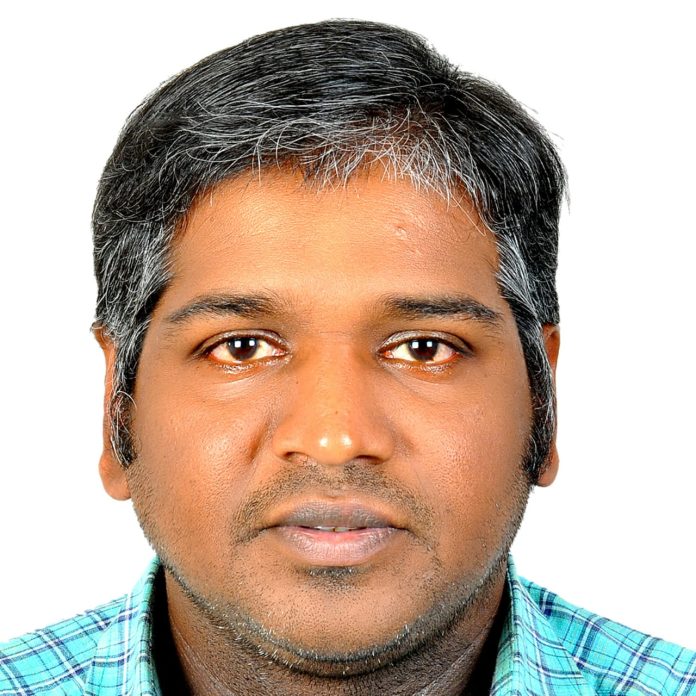 A priest from the religious community Heralds of the Good News is back in the Diocese of Altoona-Johnstown after months of being in his native country of India.

Father Antony Sudherson, HGN, served in our diocese for five years — first at Our Lady of Victory Parish in State College and then Saint Benedict Parish in Johnstown. He was also the chaplain at Conemaugh Memorial Hospital in Johnstown.

Father Sudherson had to return to India in order to process the necessary documentation to become a permanent resident of the United States and return to our diocese to continue his priestly ministry.

This process took approximately 16 months and much communication with the USCIS (United States Citizenship and Immigration Services).

Finally, all documentation was approved, and Father Antony was given authorization to return to the United States as a permanent resident.

His United States Entry Visa was appropriately documented, and he will receive his official “green card” in 30-120 days.

He arrived back in Johnstown on October 7, and Bishop Mark reinstated his assignment to minister at Saint Benedict Parish and serve as a chaplain at Conemaugh Memorial Hospital. 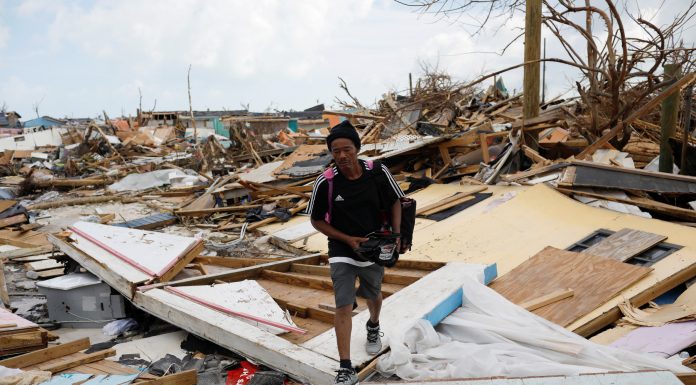