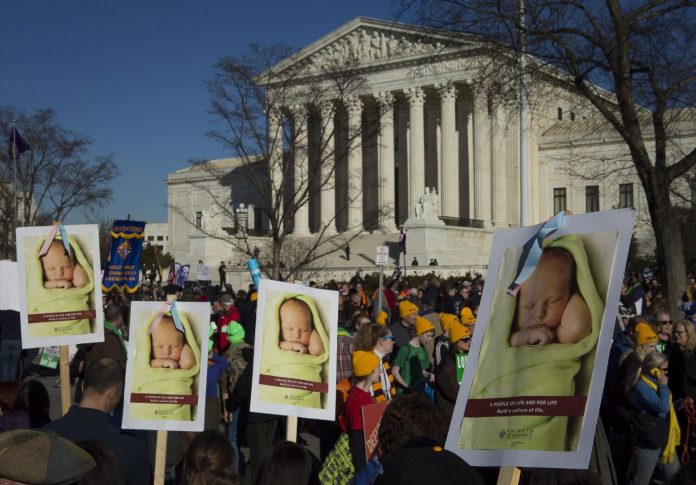 WASHINGTON (CNS) — Catholics across the country are invited to take part in the “9 Days for Life” novena Jan. 21-29 for the protection of human life.

Each day’s intercession is accompanied by prayers, a short reflection and one or more suggested actions for novena participants to take to help build a culture of life, such as pledging to participate in a parish-based program called Walking With Moms in Need.

Participants can go to the website www.9daysforlife.com to sign up for emails or texts about each day’s intercession, in English and Spanish. The site also has a link to materials for the novena as well as resources for parishes.

The pro-life novena, sponsored by the Committee on Pro-Life Activities of the U.S. Conference of Catholic Bishops, encompasses the annual Day of Prayer for the Legal Protection of Unborn Children Jan. 22, the day the Supreme Court handed down its decision in Roe and its companion case, Doe v. Bolton.

It coincides with the annual March for Life usually held in Washington every January to mark the anniversary of the Supreme Court’s 1973 Roe v. Wade decision legalizing abortion.

This year’s national rally and march is planned for Jan. 29 but it will be live-streamed, with pro-life advocates across the country asked to participate virtually.

Many of the bus caravans from the Midwest, long a staple of the event, were canceled last fall as a result of the pandemic, and the assault on the U.S. Capitol Jan. 6 and threats of subsequent violence by domestic terrorist groups, as reported by the FBI, made security impossible.

On Jan. 29, Jeanne Mancini, president of the March for Life Defense and Education Fund, announced the changes in the event. She said she and a small group of other pro-life advocates, including clergy, maybe some politicians and a handful of Knights of Columbus, will walk from the National Mall to the Supreme Court to carry out the march portion of the national March for Life.

An example of the novena intercessions is: “May the tragic practice of abortion end,” for Day One, followed by the Our Father, three Hail Marys and the Glory Be. The reflection for the day says in part: “At every stage and in every circumstance, we are held in existence by God’s love. … Christ invites us to embrace our own lives and the lives of others as true gifts. Abortion tragically rejects the truth that every life is a good and perfect gift, deserving protection.”

The suggested “acts of reparation” for the first day are: Take a break from television and movies and consider spending some of that time praying with the day’s reflection. Or pray the short prayer “Every Life Is Worth Living,” reflecting on the gift of human life. Or offer some other sacrifice, prayer, or act of penance that you feel called to do for the day’s intention.

For “one step further,” novena participants are encouraged to read more about abortion, in particular the article “Another Look at Abortion,” available at www.respectlife.org/another-look-at-abortion, which provides a basic overview and summarizes key points. “This article will help you be better prepared to witness to the sanctity of human life,” it says. 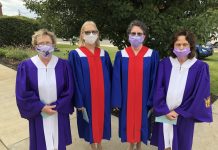 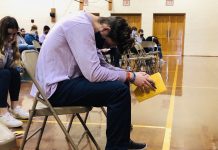 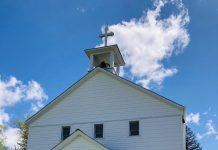