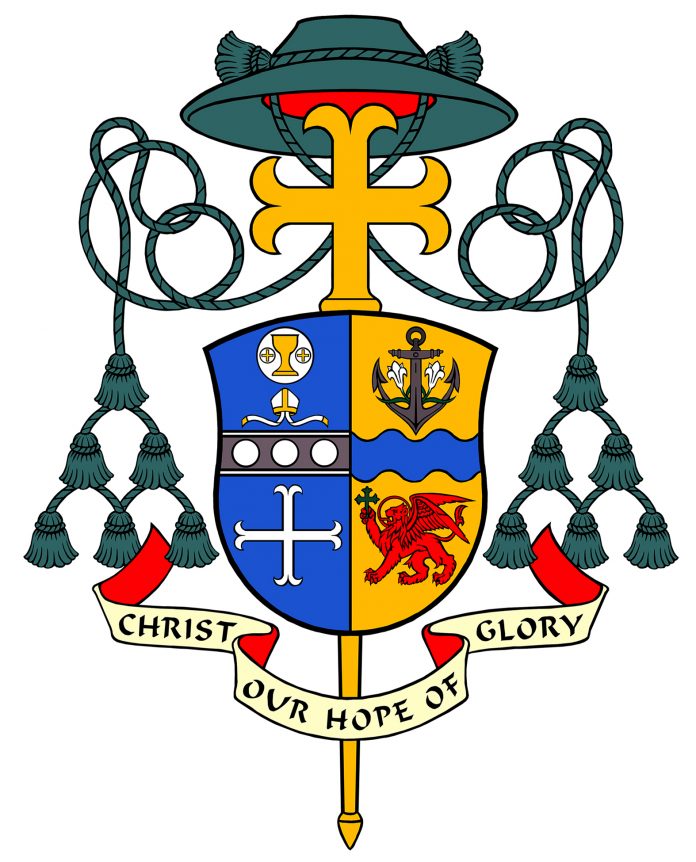 By The Most Rev. Mark L. Bartchak
Bishop of Altoona-Johnstown

This past Friday, May 10, 2019, Pope Francis issued new rules for reporting abuse of minors in the Church. I have heard from a number of people who have expressed their disappointment, frustration and anger that these rules do not require reporting to police or other civil authorities.

That analysis is not accurate. In fact, the new norms affirm the requirement already in place for the Catholic Church in the United States that is found in the Charter for the Protection of Children and Young People, which was first issued by the U.S. Conference of Catholic Bishops in 2002 and revised in 2005, 2011, and 2018.

Pope Francis also affirms what is contained in the Essential Norms for Diocesan/Eparchial Policies Dealing with Allegations of Sexual Abuse of Minors by Priests or Deacons, which were first issued by the U.S. Conference of Catholic Bishops in 2002 and revised in 2005.

Reporting to the police and/or any other appropriate authority according to state and federal law is a requirement in the Charter, Art. 4, which explicitly states: “Dioceses/eparchies are to comply with all applicable civil laws with respect to the reporting of allegations of sexual abuse of minors to civil authorities and cooperate in their investigation in accord with the law of the jurisdiction in question.”

Similarly, in the Essential Norms, n. 11, the reporting requirement is as follows: “The diocese/eparchy will comply with all applicable civil laws with respect to the reporting of allegations of sexual abuse of minors to civil authorities and will cooperate in their investigation. In every instance, the diocese/eparchy will advise and support a person’s right to make a report to public authorities.”

This manner of reporting to law enforcement continues because it is a matter of Church law that child abuse be reported to the appropriate local or state authorities. In these cases accused members of the clergy have been placed on administrative leave from ministry pending the outcome of an investigation. This is done in view of the required cooperation with law enforcement according to Church law.

Pope Francis did not change these norms that pertain to reporting and cooperation with civil authorities that applies to dioceses/eparchies in the United States. This is verified in the last article of the recently published document from the Vatican:

“Article 19 – Compliance with state laws. These norms apply without prejudice to the rights and obligations established in each place by state laws, particularly those concerning any reporting obligations to the competent civil authorities.”

In Article 19, Pope Francis is affirming what is already a matter of Church law in the United States. The obligation to report child abuse to competent civil authorities is found in the USCCB Charter and Essential Norms because it is a matter of law in Pennsylvania and because it is the right thing to do.

Art. 5 of the USCCB Charter for the Protection of Children and Youth and Essential Norms n. 9, state explicitly that sexual abuse of a minor committed by a cleric is a crime in all civil jurisdictions in the United States.

Criminal laws in other countries may differ. However, that has not prevented Pope Francis from offering a framework that has been available to all of the dioceses/eparchies in the United States for a number of years.

In the Diocese of Altoona-Johnstown we continue to report allegations to law enforcement and cooperate in their investigations. In order to avoid any attempts at self-policing in the diocese, we have a Review Board that functions free of influence from diocesan administration. And our efforts continue to be monitored by an Independent Oversight Board that came as the result of interaction and cooperation with the Office of the U.S. Attorney for the Western District of Pennsylvania.

These arrangements continue to be evaluated and improvements have been made by the diocese because of these boards which have considerable autonomy in making recommendations to the diocesan bishop. I am grateful for their efforts and for the diligence and commitment of others who remind and encourage me to keep doing more as we go forward. 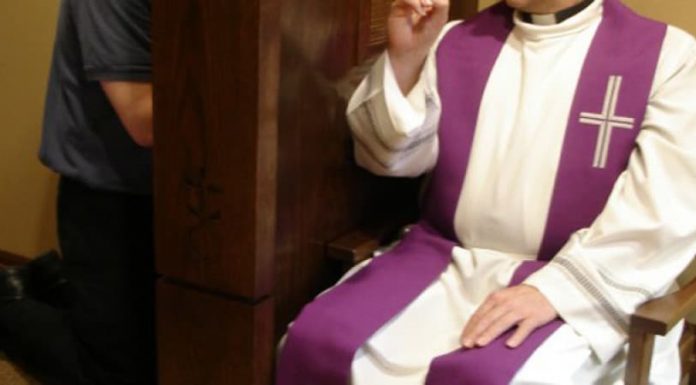