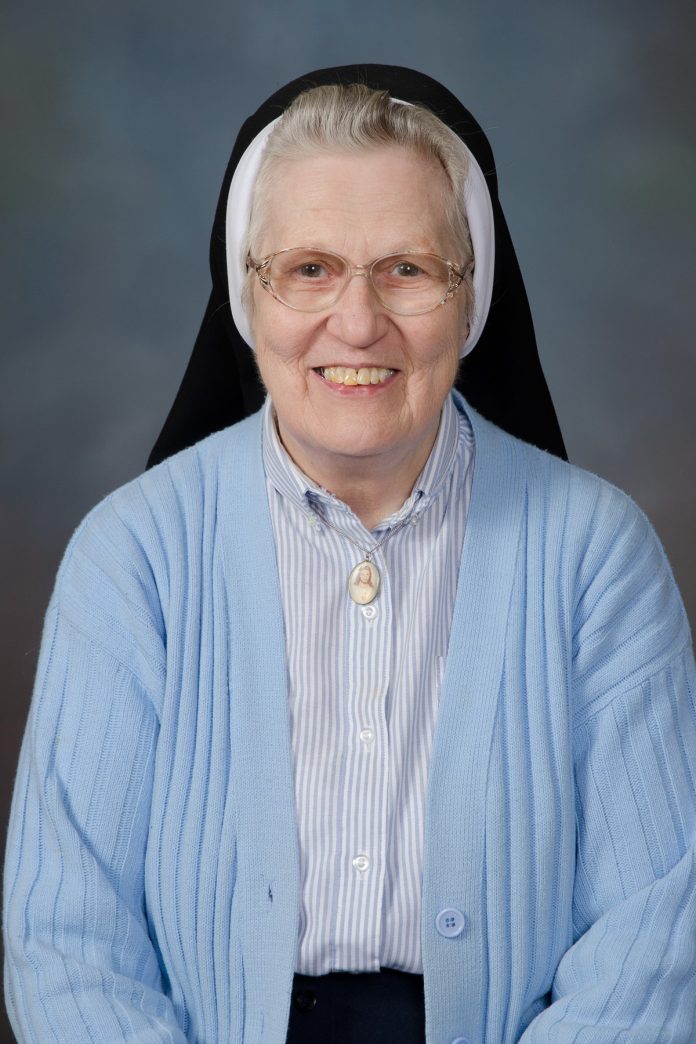 Sister Mary Frances Ambs, IHM, (formerly known as Sister M. Frances Cabrini) of the Sisters, Servants of the Immaculate Heart of Mary died on Sunday, March 14, 2021, at Our Lady of Peace Residence in Scranton.

From 2010 until the time of her death, Sister Mary Frances served as a prayer minister at the IHM Center and Our Lady of Peace Residence in Scranton.

She received a Bachelor of Science degree in elementary education from Marywood College.

She was preceded in death by two brothers, Francis and Joseph; and two sisters, Mary Zeigler and Agnes Bayait. She is survived by nieces and nephews; and by the members of the IHM Congregation. 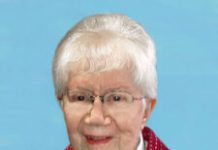 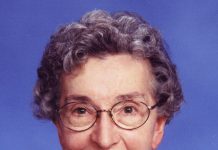 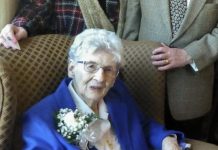 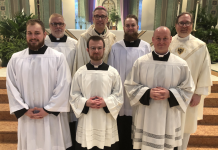 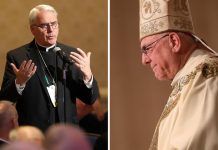 Bishops Call For An End to the Federal Death Penalty 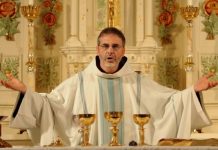 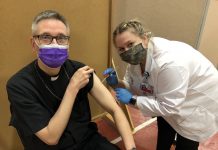