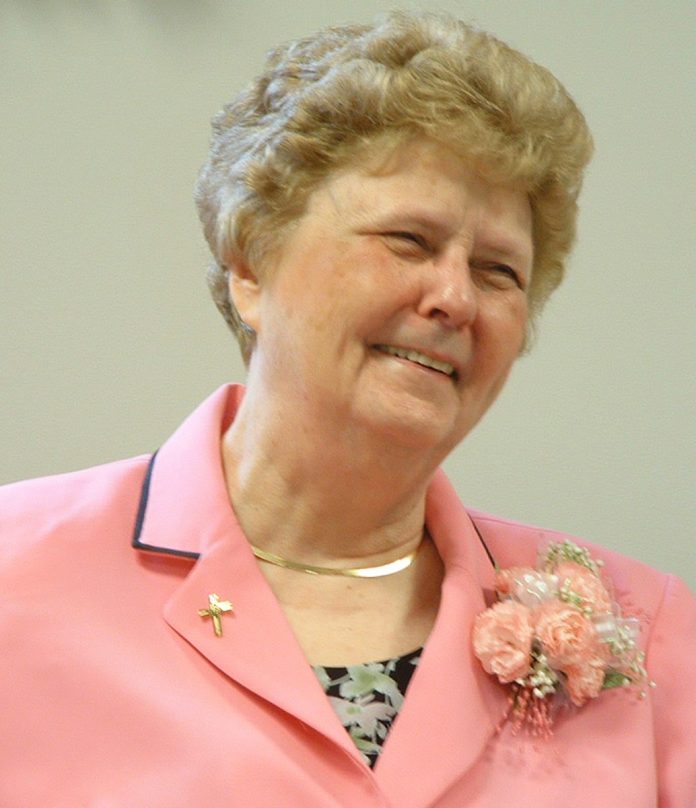 Sister Charmaine Grilliot, 88, died peacefully on November 15 under the care of Hospice of Dayton. Born in 1932 in Dayton, she entered the Sisters of the Precious Blood, Dayton, OH, August 15, 1948. For 72 years, she faithfully served God and His people, and her religious congregation. Private services will be held at Salem Heights, Dayton, OH, on November 18, 2020.

Sister Charmaine served in various administrative positions within the Sisters of the Precious Blood, and served as President of the Congregation from 1972 to 1980.

She began her life in ministry as a teacher in the Archdiocese of Cincinnati, and much later was called out of retirement in 2006 to be the director of the newly formed Mary Queen of Peace Catholic School, Dayton, OH. The years in between, she was Assistant to the Director of the Diaconate Program, Diocese of Toronto, Canada; Vice-President of Mission Services for the Catholic Health Association, St. Louis, MO; and Director of Education for the Diocese of Altoona-Johnstown in Pennsylvania.

In retirement Sister continued a retreat and spiritual direction ministry until 2016. Sister Charmaine joins her parents and brother in heaven. She is survived by her Precious Blood Community of Sisters and her younger brother.

Online memories and condolences may be left for the family at www.bakerhazelsnider.com. 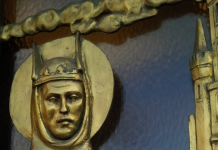 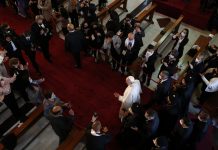 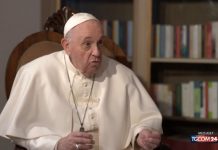 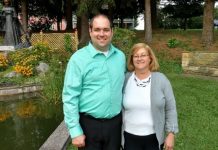