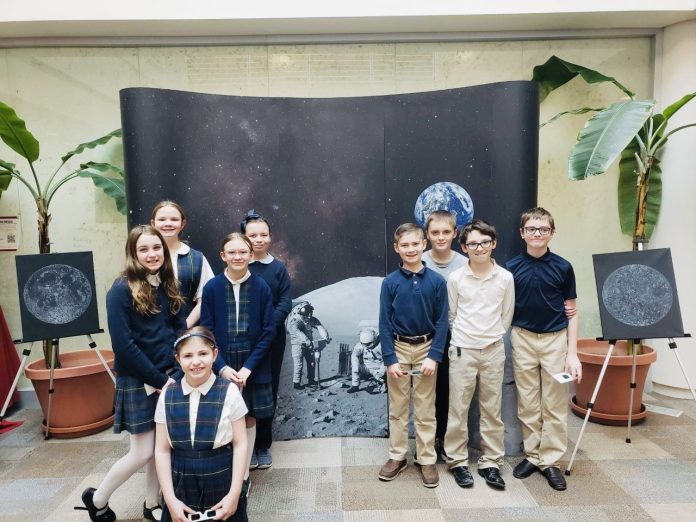 Students at Saint Michael School in Loretto were among the first to experience the NASA-funded mobile museum exhibit Earth to Moon at Saint Francis University in Loretto.

The exhibit is brand new, and it will travel to different libraries for the next half a year. 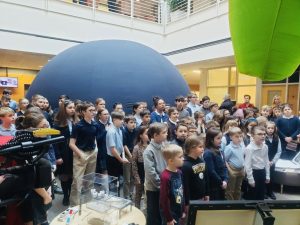 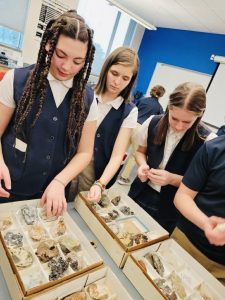 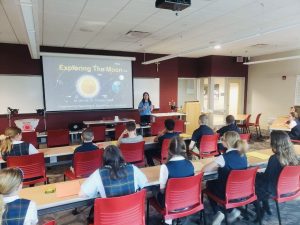 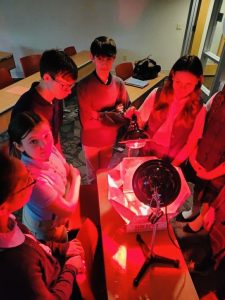 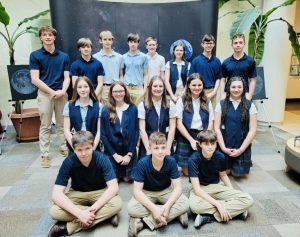 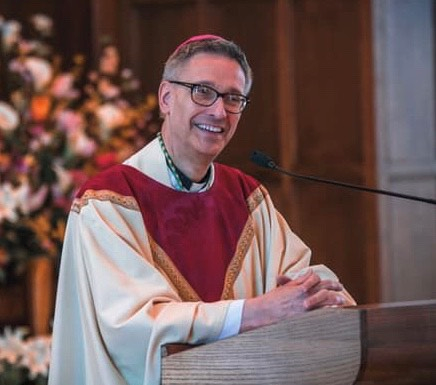