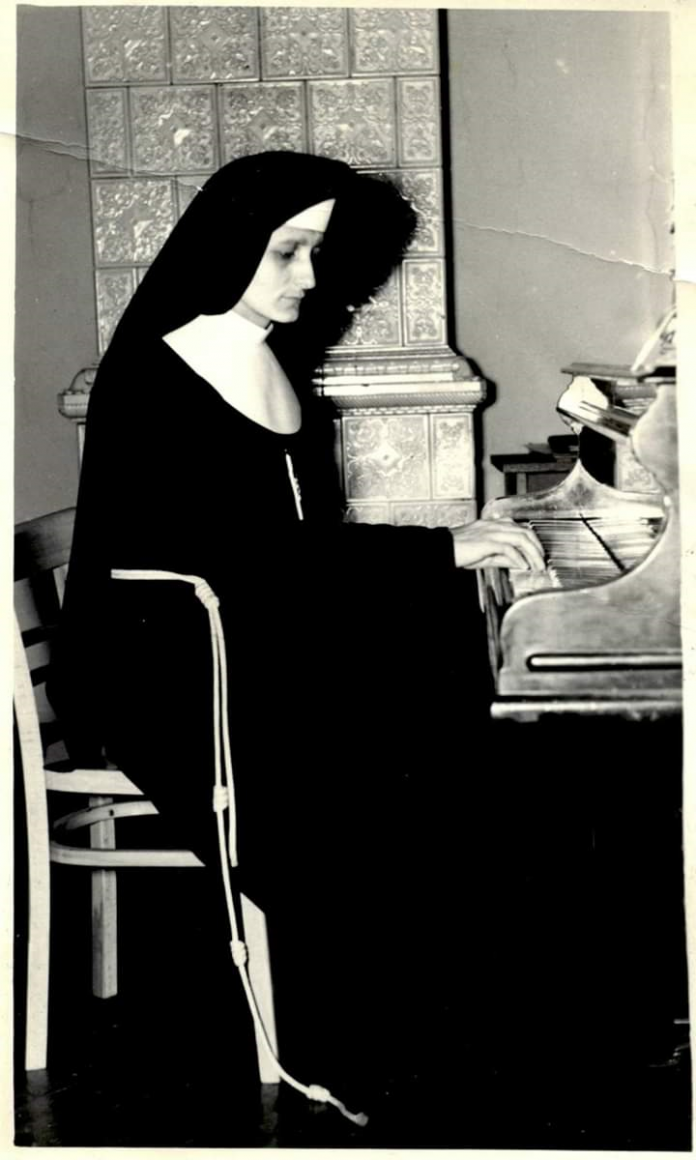 In January, Bishop Mark visited with the Sacred Heart Sisters at their Provincialate in Cresson.  On that occasion, the Bishop celebrated with them their founder’s feast day and also offered a Mass of Thanksgiving for the 125 years since their Congregation was founded in Poland by Saint Joseph Sebastian Pelczar and Blessed Klara Szczesna as well as 60 years of the Sisters’ presence on American soil.

The Sister Servants of the Most Sacred Heart of Jesus are a contemplative active Franciscan Congregation founded to spread the Kingdom of Divine Love. They began their first foundation in America during the dark days when Communism held Poland in a tight grip. That oppressive regime gave restrictions about the opening of new foundations abroad. Therefore, Sacred Heart Sisters came temporarily from France in 1959 to open a house in Erie, Pennsylvania. They would be replaced two years later by permanent Polish Sisters Mother Amabilis Debicka and others who could live the Sisters’ charism in America and be able to send much needed support back to Poland.

Father Bronislaus Worsa of Portage invited the Sisters of the Sacred Heart to the Diocese of Altoona-Johnstown from Erie in 1962, where they would eventually receive American candidates for religious life and be able to expand, opening additional convents in our diocese in Portage, Cresson, Altoona, Huntingdon, and Johnstown and achieving the status of a province in 1986.

In 2004, the Sisters opened a convent and clinic in our twinned Diocese of Mandeville, Jamaica, and the following years began their John Paul II Manor on the grounds of their province in Cresson.

For these past 58 years, the Sacred Heart Sisters have lived and worked primarily in the Diocese of Altoona-Johnstown in education and health care, parish and retreat ministry, and in the foreign missions. Their American Province is represented also in the Dioceses of Harrisburg and Grand Rapids.

For more information on their Congregation’s life and mission, please visit their website, www.sacredheartsisters.org. 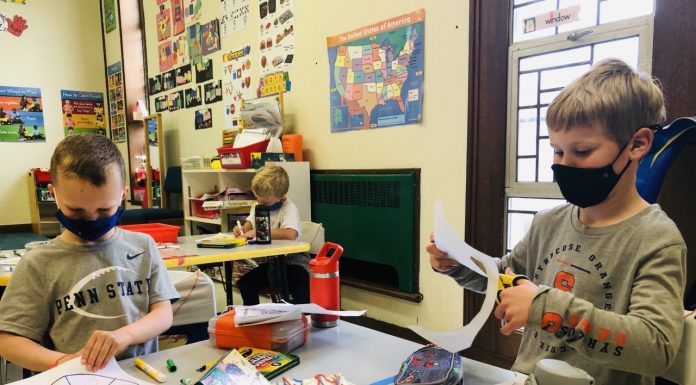