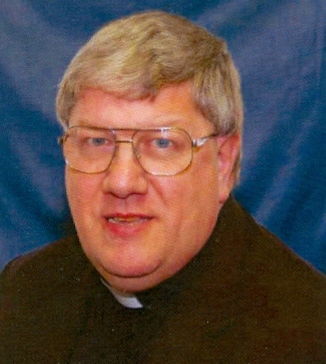 A senior priest of the Diocese of Altoona-Johnstown is expressing gratitude for the prayers and well-wishes he received during his extensive battle with COVID-19.

Father Sean Code contracted the virus earlier this year and spent more than two months in the hospital. In the early stages of his illness, doctors were uncertain of his recovery.

As he continues the long road back to health, Father Code has resumed residing at Saint John Gualbert Cathedral in Johnstown. During a recent Proclaim! TV Mass, he thanked Cathedral parishioners, television ministry viewers, and others for their generous outpouring of support.

“Thanks to your intercession on my behalf, the Lord has extended my opportunity to move closer to God by bringing others closer to God,” he said. “For that, I am very grateful to you.”

“I was truly moved to think that so many individuals I had never met took time to wish me well in addition to offering their prayers for my recovery,” he noted. “I am certain that each of those notes contributed to my own peace of mind.”

He was particularly struck by the number of people to whom he ministered as hospital chaplain that reached out to him.

“Those encounters, by their nature, are brief and filled with distractions,” he explained. “But the notes I received taught me that God’s grace was recognized and appreciated at the time. To them, I must say that your notes comforted me in my distress as much as my visits may have comforted you.”

Father Code also acknowledge the hospital staff who cared for him – comparing them to Saint Mother Teresa who risked her own health and well-being to minister to the sick and dying.

“Each of these insights helped me to keep my circumstance in perspective,” he added. “They strengthened my humility and patience. They empowered me in my recovery.” 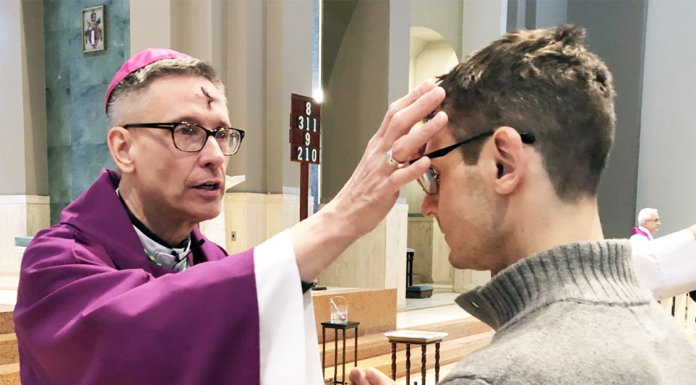 Journalist Tells of Look nto Abuse Report, What Lies Ahead for Church

Faithful Invited to Pray Novena in Honor of the Most Sacred...