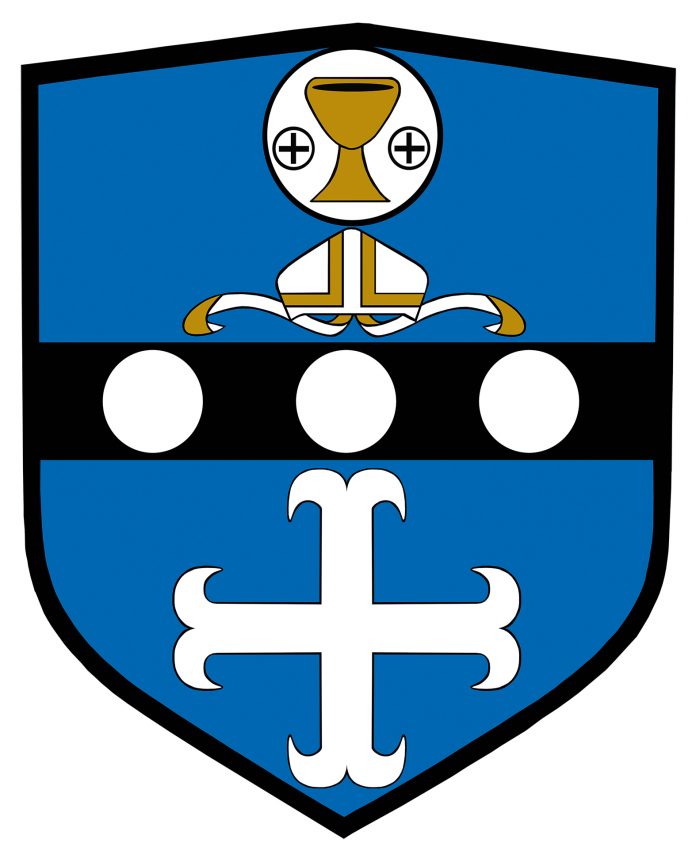 Today’s announcement concerning Pope Francis’ decision to abolish the obligation of secrecy is a welcomed change. Those who report having been sexually abused by clergy, or anyone who reports such alleged crimes to law enforcement, would no longer fear any consequences under Church law. The announced change explicitly confirms the obligation according to civil laws to report allegations and cooperate with civil authorities in these cases. No one will be under any kind of secrecy that would prevent them from speaking about matters.

Under previous Church regulations, the pontifical secret also applied to some sections of Vatican and diocesan archives. According to today’s announcement, information in these cases will be retained according to proper standards for record-keeping, but not in so-called “secret archives,” as they have been referred to until today.

The policy and practice of the Diocese of Altoona-Johnstown has been to report all allegations of abuse of minors to law enforcement. The diocese has complied in the past with the enforceable requests of civil authorities for information and records in these cases. That approach remains unchanged with today’s announcement. 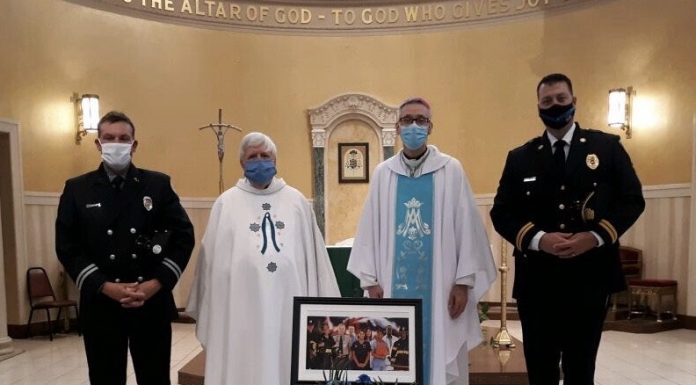