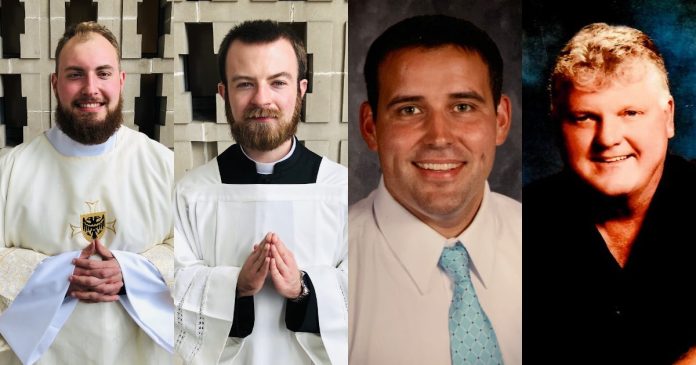 The Diocese of Altoona-Johnstown is joyfully anticipating the Sacrament of Holy Orders for four men later this spring. 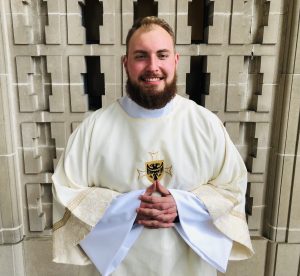 Bishop Mark will ordain Deacon Brian Norris to the priesthood during a Mass on May 28 at 10:00 a.m. at the Cathedral of the Blessed Sacrament in Altoona.

Deacon Norris, a member of Saint Mary Parish in Hollidaysburg, is wrapping up his final year of education and priestly formation at Saint Mary’s Seminary and University in Baltimore. He is a graduate of Bishop Guilfoyle Catholic High School in Altoona.

On June 4, the Bishop will ordain three men to the Sacred Order of the Diaconate during a Mass at 10:00 a.m. at the Cathedral of the Blessed Sacrament. 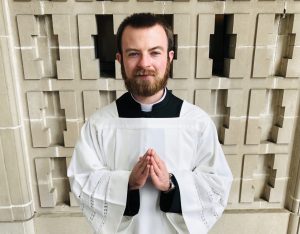 Diocesan seminarian Justin Treon will be ordained a transitional deacon, another milestone in his priestly formation. Treon, a member of Saint Aloysius Parish in Cresson, attends Saint Vincent Seminary in Latrobe. He is a graduate of Bishop Carroll Catholic High School in Ebensburg.

Heiser, his wife, Alison, and their four children are members of Saint Joseph Parish in Renovo. He is a sixth grade teacher in the Keystone Central School District.

Yurky and his wife, Bonnie, belong to Saints Peter and Paul Parish in Philipsburg. They have two children. He is self-employed as the owner of Yurky and Sons Plumbing and Heating.

Both ordination Masses are open to the public. 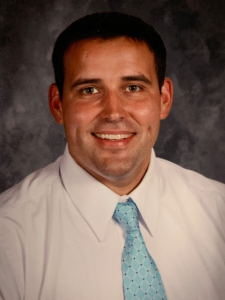 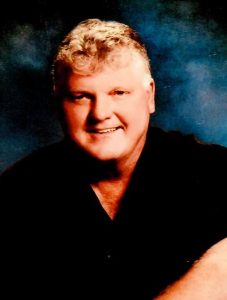 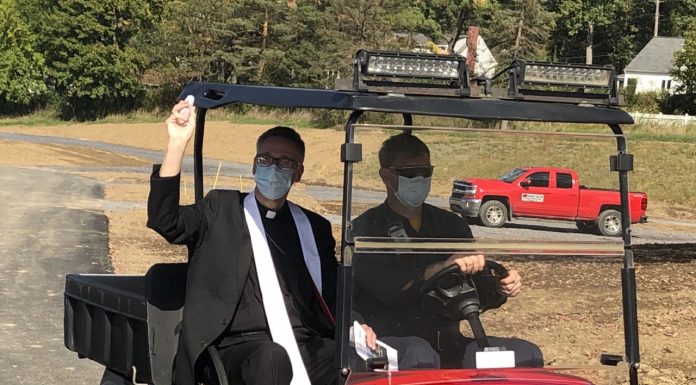 Gift of the Holy Spirit Connects People to Christ, Pope Says at Audience

Support of CMD Allows Diocese to Accompany Youth on their Faith...