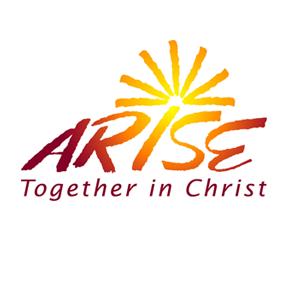 The health and well-being of everyone is a priority, so out of an abundance of caution, the diocese is pushing back season five of the renewal initiative ARISE Together in Christ.

Originally scheduled for fall of this year, the fifth and final season is now scheduled for Easter 2021, according to the diocesan ARISE coordinator Sister Linda LaMagna, CCW.

The move obviously comes amid concerns about people gathering for the series of six small group faith sharing sessions, which are integral to the ARISE process.

Despite the delay of season five, there is good news for the many faithful engaged in the process.

“It’s not going to be shut off totally,” Sister Linda announced.

Instead of season five this fall, participants will have the opportunity to review various readings and topics from the first four seasons.

“So people can continue the experience of ARISE,” Sister Linda said. “They can still continue to share faith together around certain themes and readings.”

The fall review opportunity will be presented by RENEW International, which offers the ARISE program. Groups that have the ability to get together in a large space that provides room for physical distancing may informally do so, Sister Linda said, but otherwise the sessions will be available through RENEW via Zoom and featured on Proclaim! TV. More information will be provided in the near future.

Seasons one through four were wildly popular with faith communities throughout the diocese. Sister Linda hopes to keep that momentum going.

“I think the one big aspect of ARISE is that people have experienced sharing their personal faith,” she commented. “It’s the one thing that has brought people into what I call small communities that are in turn enriching the larger community when they gather for worship or whatever it might be.”

Editor’s Note: Sister Linda LaMagna shares more about ARISE and the upcoming plans on Proclaim! on August 30 at 10:30 a.m. on WATM ABC 23. 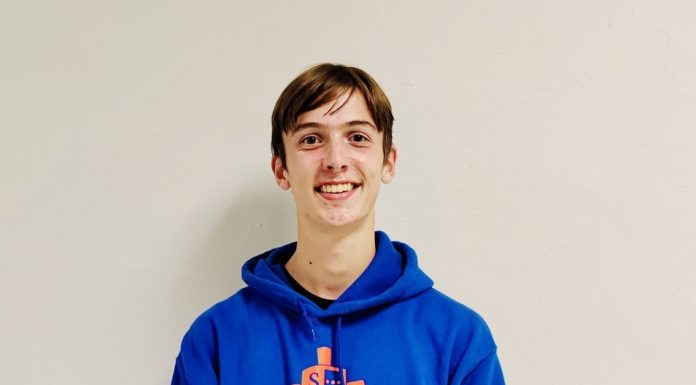