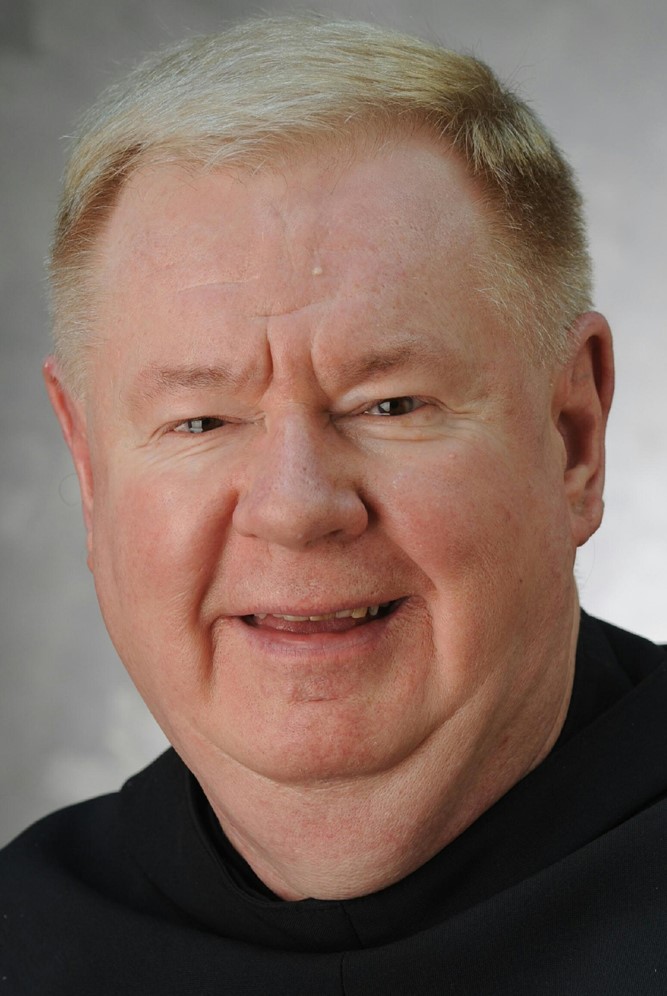 Brother John Patrick Calvey, T.O.R. 76, member of the Third Order Regular Franciscans, Province of the Most Sacred Heart of Jesus, died on, Wednesday, March 24, 2021 at Saint Francis Friary at Mount Assisi in Loretto after a brief illness. Born on April 28, 1944 in Scranton the son of the late John Jennings and Kathryne (Dailey) Calvey.

Brother John Patrick entered the Third Order Regular in August of 1989 at Mt. Assisi Friary in Loretto. At the end of his novitiate year, he professed first vows on June 1, 1991and later professed Solemn Vows on July 1, 1995. Before entering the Franciscan Community, he was a teacher for twenty years at Valley Central High School in Montgomery, New York. Brother John Patrick served in parishes as Pastoral Assistant at Our Lady of Mercy Parish in Hillsboro, Texas; Sacred Heart Parish in Bradenton, Florida.

Brother John Patrick served on the staff of the Franciscan University of Steubenville in Ohio; was a member of the faculty of Bishop Egan High School and Conwell-Egan Catholic High School in Fairless Hills. Brother John Patrick also served as Local Econome of Saint Francis Friary Loretto, and Holy Spirit Friary in Ohio. He studied at the University of Scranton in Scranton and received his Bachelor’s in English Education and did graduate studies at Clare College, and Oxford in England. He also studied at Washington Theological Union in Silver Spring, Maryland.

Friends will be received at the Chapel of St. Francis Friary at Mount Assisi, Loretto, on Monday, March 29, 2021, from 4:00 p.m. until the vigil service at 7:00 p.m. Mass of Christian Burial will be concelebrated on Tuesday, March 30, 2021 at 11:00 a.m. at St. Francis Friary at Mount Assisi, Loretto, with Very Rev. Joseph Lehman, T.O.R., as principal celebrant. Following the Mass, interment will take place at the Franciscan Friars Cemetery, on the campus of St. Francis University, Loretto. Due to current COVID restrictions, the funeral service will be restricted to the Franciscan Community and immediate family members. 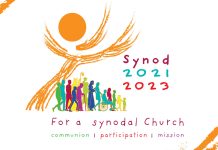 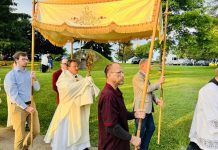 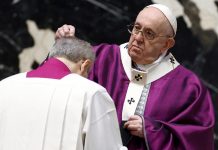 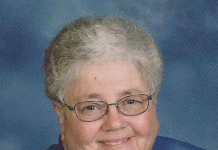