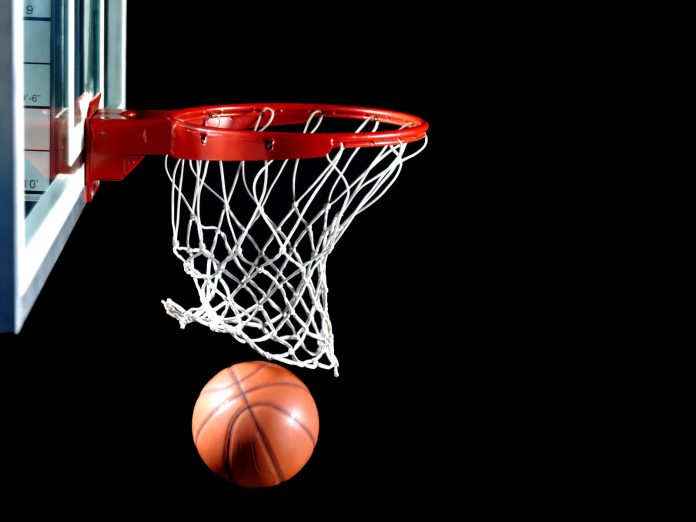 Bishop Carroll Catholic High School announces that long-time Girls’ Basketball Coach Bob Gongloff has retired after 19 seasons at the helm on Husky Hill.  Coach Gongloff was head coach from 1991-2004, and returned to the bench in 2015.

Coach Gongloff has been successful in not only shaping championship teams, but also in the learning and development of hundreds of student-athletes during his tenure.  In addition to leading these players, he has also spent the last 30 years as a PIAA basketball official, refereeing games and assisting others in learning the sport.

“The Bishop Carroll Catholic community is tremendously appreciative of the years of dedication that Coach Gongloff has put into coaching our student-athletes,” says Bishop Carroll CEO Lynn Weber.  “His knowledge of the game and ability to motivate our students on the court has been valuable in countless ways.”

Coach Gongloff has often been quoted as saying, “Basketball, and life, are made up of peaks and valleys, and the valleys are what define you and help shape you as a person.”  His teams time and time again have overcome adversity to achieve great success, which is a legacy that these young ladies have carried with them far beyond the basketball court. 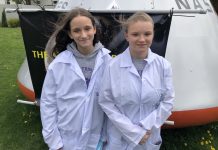 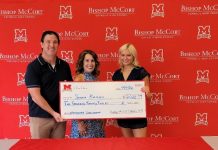 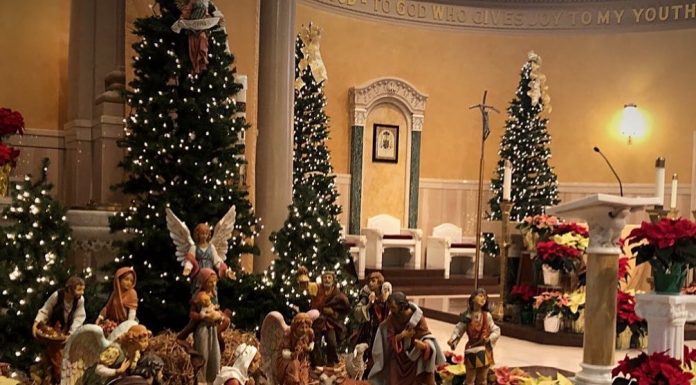