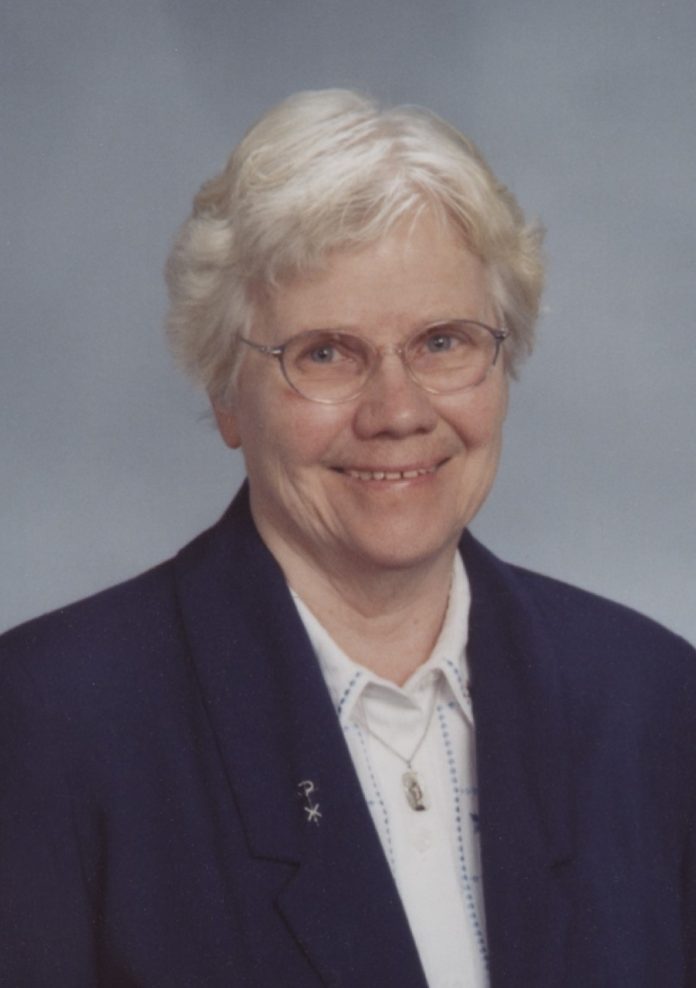 Sister M. Cecilian White, IHM, of the Sisters, Servants of the Immaculate Heart of Mary died on Thursday, May 20, 2021 at Our Lady of Peace Residence in Scranton, PA. She was born on November 10, 1925, in Oneida, NY; and given the name Grace Marie. She was the daughter of the William and Theresa Fox White.

She is preceded in death by two sisters, Catherine Bowe and Mary Donahue; and a brother, William. She is survived by nieces and nephews; grandnieces and grandnephews. She is also survived by the members of the IHM Congregation. Interment will be at St. Catherine’s Cemetery in Moscow, PA. Due to restrictions related to the coronavirus, the funeral Mass and graveside service are private.

Parishes Directed to Not Distribute Palm 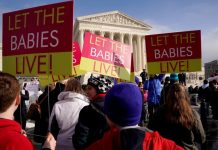 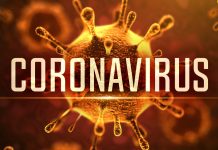 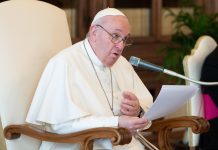 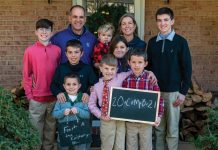