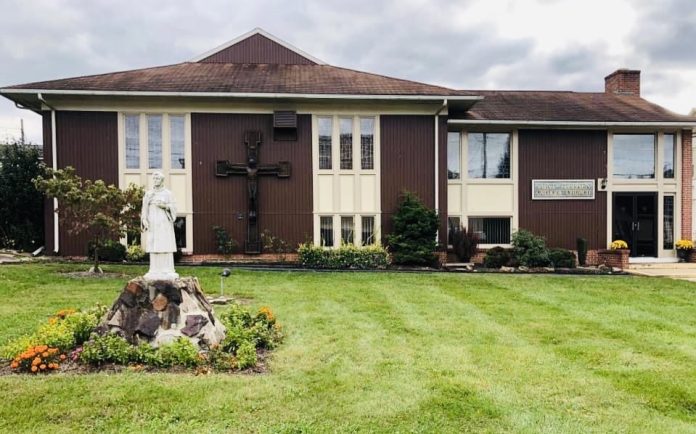 Saint Stephen Parish in McConnellsburg is celebrating its 60th anniversary this year.

The parish was established by Bishop J. Carroll McCormick on October 1, 1962.

The Holy Sacrifice of the Mass was offered for the first time in the history of Fulton County on Sunday, October 14, 1962, in the Parish rectory, located on the corner of Lincoln Way and South Third Street.

Mass was celebrated by a member of the Glenmary Fathers of Glendale, Ohio, with 27 people present. The current convent, home to the Fulton County Catholic Mission and the sisters from the Carmelite Community of the Word, was purchased in 1967. It was located on Main Street originally but moved to its present location on South Third Street.

Ground was broken for the new Church building on September 15, 1970. The first Mass was held in the new church on Palm Sunday, March 26, 1972. A Catholic school operated at Saint Stephen’s for several years beginning in 1974. The school enrolled children from Kindergarten to grade 9. 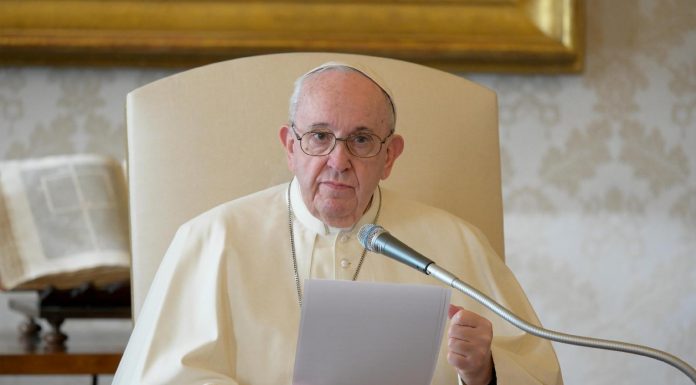 The Role of A Victim Assistance Coordinator