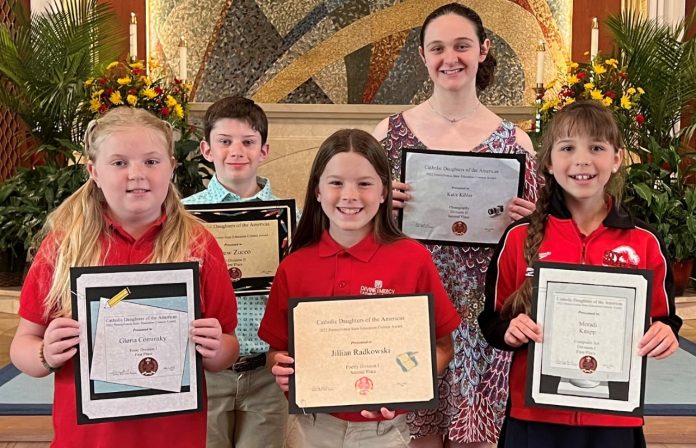 Award-winning compositions in traditional and computer art, poetry and essay writing have brought state-wide honors to five students from Divine Mercy Catholic Academy. The 2022 Education Contest is sponsored by the Catholic Daughters of the Americas, and is open to all students in both public and private schools.

Local entries to the competition were sponsored by the Johnstown Court of Our Lady of the Catholic Daughters of the Americas. With 63,000 members, Catholic Daughters is one of the oldest and largest organizations of Catholic women in the U.S., Puerto Rico, Mexico, Guam and the Virgin Islands. 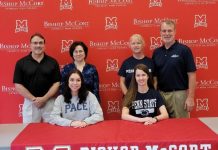 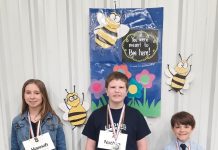 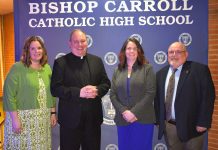 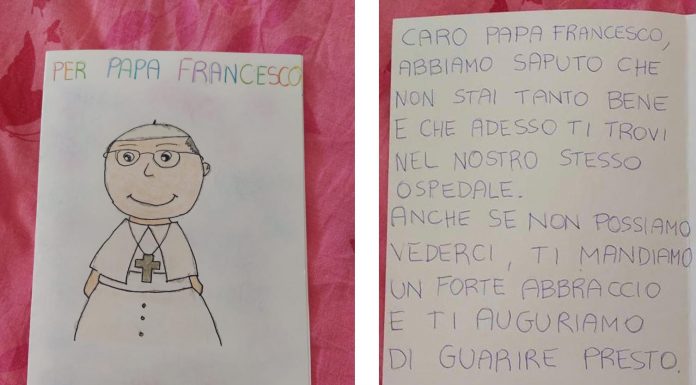 Heavy Security in D.C., Ongoing Pandemic Mean March for Life Will Be Virtual

Back to School: Students and Educators Ready to Soar to Head...