WASHINGTON (CNS) — Father Walter Kedjierski, rector/president of the Seminary of the Immaculate Conception in Huntington, New York, in the Diocese of Rockville Centre, has been appointed executive director of the U.S. Conference of Catholic Bishops’ Secretariat of Ecumenical and Interreligious Affairs, effective June 3.
Msgr. Brian Bransfield, USCCB general secretary, announced the appointment April 24 in Washington.
“Father Kedjierski brings to the conference an abundance of knowledge and experience in the realm of ecumenical and interreligious dialogue, both at the institutional and the personal levels,” Msgr. Bransfield said in a statement. “I am very grateful to Father Kedjierski for accepting this important position in service to the bishops and to the conference.”
He also expressed gratitude to Bishop John O. Barres of Rockville Centre “for his kind consideration of the needs of the conference and the church in the United States.”
Since 2017, Father Kedjierski has served as rector/president of the Seminary of the Immaculate Conception in Huntington. He first served there as vice rector and director of diaconate formation, as well as director of the Sacred Heart Institute for the Continuing Formation of Clergy.
The priest also is director of the Rockville Centre Diocese’s Office of Ecumenical and Inter-Religious Affairs, where he served from 2007 to 2010 as associate ecumenical officer in charge of relations with Muslims and other religious groups. He is a member of the Catholic Association of Diocesan Ecumenical and Interreligious Officers, known as CADEIO, as well as a member of the Long Island Council of Churches and the Long Island Multi-Faith Forum.
For three years, Father Kedjierski was a member of the board of trustees of the Interfaith Center of the Islamic Center of Long Island in Westbury, New York. He has participated in sessions of the USCCB’s dialogue with the Orthodox Union of Rabbis in New York and facilitated numerous ecumenical and interreligious dialogues, the latest being a dialogue on nonviolence this past fall with Indian Hindu scholar Swami Nikhileswarananda.
Father Kedjierski attended the Seminary of the Immaculate Conception, graduating with a master of divinity in May 2002. After his June 8, 2002, ordination to the priesthood for the Rockville Centre Diocese, he served in parish ministry until June 2016.
In May 2011, he earned a doctorate in interfaith and ecumenical education from the Graduate Theological Foundation in Mishawaka, Indiana, and in August 2016, he earned a doctorate in dogmatic/spiritual theology from the Graduate Theological Foundation’s Foundation House at Oxford University Program.
Father Kedjierski has additionally published several articles on theological and ecumenical topics in journals such as Homiletic and Pastoral Review and the Princeton Theological Review. 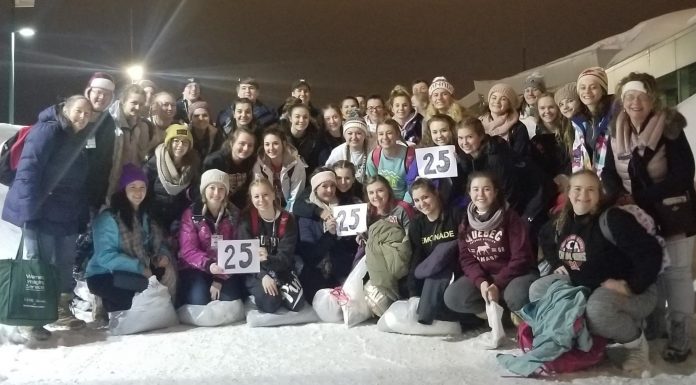