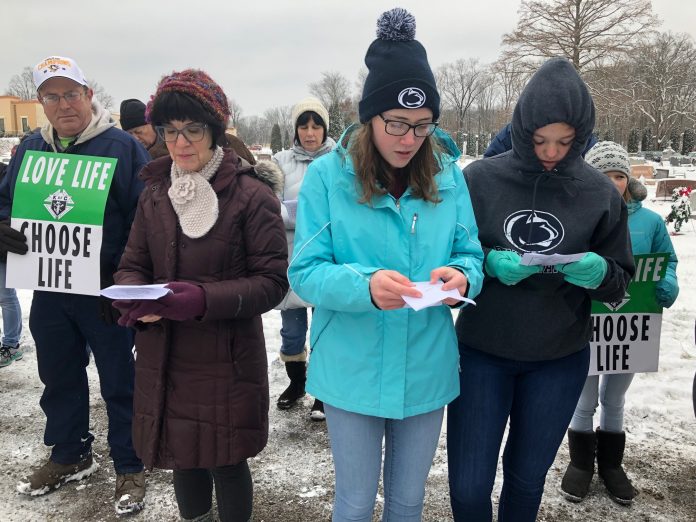 The 33rd annual Respect Life March will be held on January 19 at Noon in Tyrone.

Sponsored by the Knights of Columbus Saint Gregory Council #1218, the gathering will begin with a prayer service at Saint Matthew Parish. Participants will then walk 1.25 miles to Oak Grove Cemetery to the grave of Baby Agnes Doe for another short prayer service.

The remains of the unidentified infant were found in the region in 1987. Months later, the Knights of Columbus were granted permission to give the girl a proper burial.

The Knights named her Agnes in honor of the patron saint of young girls and laid her to rest at the cemetery.

Every year since, the Respect Life March has been held.

A hot lunch will be served in the parish hall after the march. 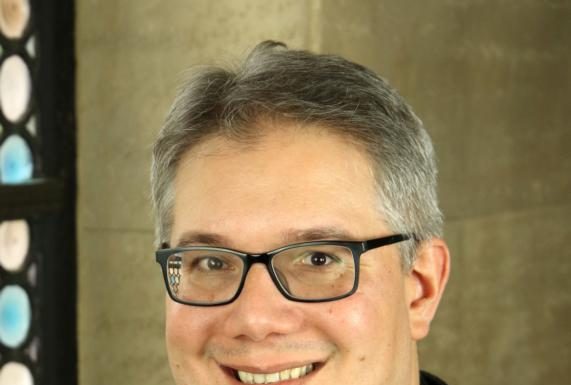 Going to Mass in Pain/ Ambo for Liturgical Readings Only?