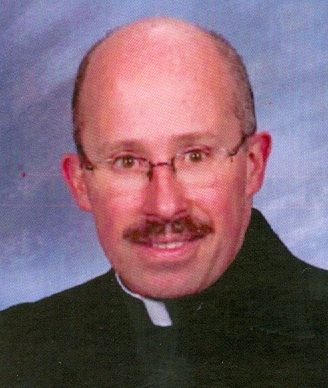 In college seminary, we had a priest who was our Church History professor.  I used to dread his turn to celebrate daily Mass because his homilies were not only long-winded, but delivered in a dry monotonous tone that could put me to sleep if I weren’t careful.  It dawned on me that I should not be careless in my own attentiveness at Mass.  So I made a concerted effort to listen to “what he had to say” rather than allow myself to be distracted by “how he had to say it” or “how long it took him to say it.”  Turns out, he had a lot of good things to say and my personal spirituality grew because of his homilies.

In the last issue of The Catholic Register, Question Corner by Father Doyle, someone from Kuala Lumpur, Malaysia, asked why more priests do not observe Pope Francis’ call to keep homilies at 10 minutes.  Father Doyle spoke in favor of the suggestion and even further suggested that his column be anonymously targeted to the rectories of offending priests.  When my father pointed out this article to me, I told him I just know someone from my parish is going to do that to me … and I was right!  One of my parishioners clipped the article, placed it in an envelope marked “Fr. Leo” and put it in with the collection.

Personally, I find the suggestion of telling your pastor to limit his homilies to 10 minutes, as well as the suggestion to send anonymous notes, offensive and lacking the courage of one’s convictions.  I just cannot image Jesus’ Sermon on the Mount (Matthew, chapters 5, 6, & 7) taking ten minutes to deliver.  I highly doubt that Saint John the Baptist, Saints Peter, Paul, James, and John limited their preaching to 10 minutes only.  In seminary, these biblical figures were presented to future priest as “role models for preaching.”

I believe the underlying issue is not so much the length of time of the priest’s homily as it is the poor attitude of the Mass-goer.  Why are you going to Mass?  Simply to punch the clock?  Or should there be more to our worship?  Psalm 122:1 proclaims: I rejoiced when I heard them say: “Let us go to the house of the Lord.”  Long before we even darken the church doorway, we should be in a proper frame of heart, mind, and attitude.  Mass-goers with a positive attitude about the Mass itself should actually be looking forward to the awesome privilege of receiving Christ, not only in the Eucharist, but also in the Word proclaimed and expounded upon by the homilist.  Intentional disciples really should be praying for their pastor that God may inspire him with a good message that will be meaningful to them.

Rather than putting the priest up against a stop-watch when it comes to leading “the people’s work,” that is, “the Liturgy,” all Mass-goers ought to focus on the quality of their own discipleship and the real reason for attending Mass.  If one only knew and appreciated what actually takes place throughout the Mass and what sincere participation does for the intentional disciple, he or she would not be so critical of the priest homilist.

To help one grow in that appreciation, I highly recommend The Lamb’s Supper by Scott Hahn and Forming Intentional Disciples by Sherry Waddell.  Both would make for awesome Lenten reading, but I warn you: it will take longer than 10 minutes to read either book. 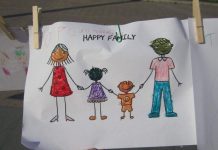 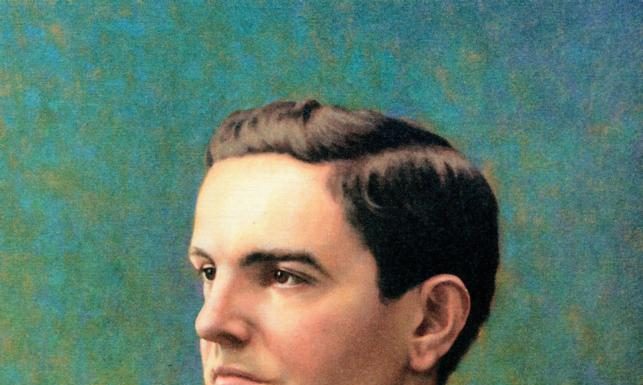 Discernment: Listening for God in the Real World

Statement on the Inauguration of Joseph R. Biden, Jr., as 46th President of the...