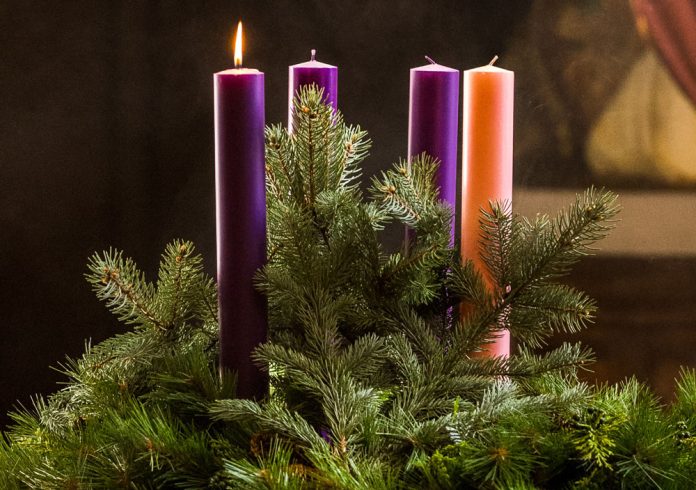 The season of Advent, beginning on November 27, 2022, is a four-week period of expectant joy leading up to the celebration of the Lord’s birth at Christmas.

The Advent season is a time of preparation that directs our hearts and minds to Christ’s second coming at the end of time and to the anniversary of Our Lord’s birth on Christmas. From the earliest days of the Church, people have been fascinated by Jesus’ promise to come back. But the scripture readings during Advent tell us not to waste our time with predictions. Advent is not about speculation. Our Advent readings call us to be alert and ready, not weighted down and distracted by the cares of this world (Lk 21:34-36). Like Lent, the liturgical color for Advent is purple since both are seasons that prepare us for great feast days. Advent also includes an element of penance in the sense of preparing, quieting, and disciplining our hearts for the full joy of Christmas.

As we prepare for Christmas, the General Instruction of the Roman Missal notes some differences to the Mass that should be observed during the season. For instance, the priest wears violet or purple during Advent, except for the Third Sunday of Advent (Gaudete Sunday) when rose may be worn. Aside from what the priest wears, other aesthetic changes in the Church can include a more modestly decorated altar.

The final days of Advent, from December 17 to December 24, we focus on our preparation for the celebrations of the Nativity of our Lord at Christmas. In particular, the O Antiphons are sung during this period and have been by the Church since at least the eighth century. They are a magnificent theology that uses ancient biblical imagery drawn from the messianic hopes of the Old Testament to proclaim the coming of Christ as the fulfillment not only of Old Testament hopes, but of present ones as well.

Traditionally, Advent wreaths are constructed of a circle of evergreen branches into which four candles are inserted, representing the four weeks of Advent. Ideally, three candles are purple, and one is rose, but white candles can also be used.

The purple candles symbolize the prayer, penance, and preparatory sacrifices and goods works undertaken at this time. The rose candle is lit on the third Sunday, Gaudete Sunday, when the priest also wears rose vestments at Mass; Gaudete Sunday is the Sunday of rejoicing, because the faithful have arrived at the midpoint of Advent, when their preparation is now half over, and they are close to Christmas.

The progressive lighting of the candles symbolizes the expectation and hope surrounding our Lord’s first coming into the world and the anticipation of his second coming to judge the living and the dead.

PRAYER FOR AN ADVENT WREATH

THE O ANTIPHONS OF ADVENT

BLESSING OF A NATIVITY

BLESSING OF A CHRISTMAS TREE 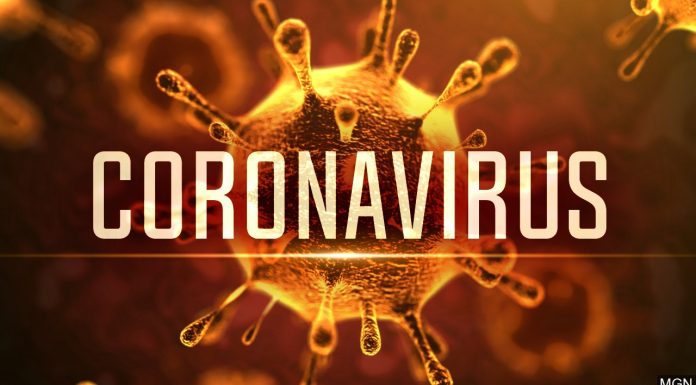