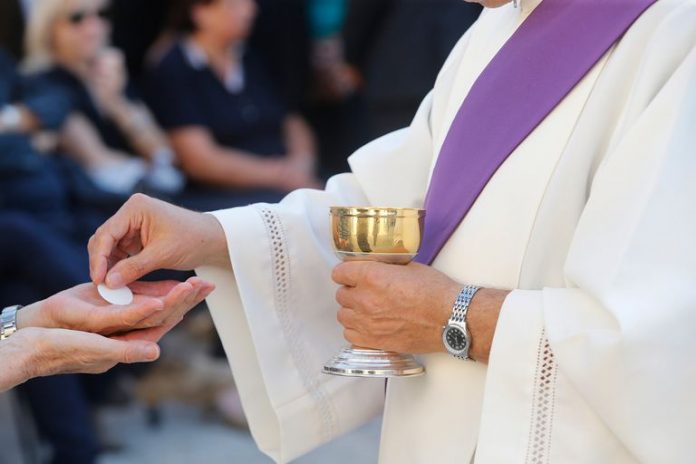 The Diocese of Altoona-Johnstown is announcing the return of live weekly television Masses from Saint John Gualbert Cathedral in Johnstown, part of the Proclaim! Television Ministry. Live Mass broadcasts from the Cathedral have not occurred since mid-March when Bishop Mark Bartchak announced the suspension of all public Masses in the diocese. Since that time, the weekly Masses have been broadcast from the Diocese of Altoona-Johnstown Pastoral Center in Altoona.

The live broadcasts will resume on Sunday, April 19 during the usual 11:00 a.m. time slot on WATM ABC 23. The Mass is rebroadcast at 9:00 p.m. on Atlantic Broadband channel 9.

Saint John Gualbert Cathedral is taking the necessary precautions to ensure the safest possible environment and appropriate social distancing for the very few individuals who will be physically present in the Cathedral to make the broadcasts happen.

“It is gratifying to welcome the return of live television Masses at historic and beautiful Saint John Gualbert Cathedral,” said Tony DeGol, Director of Communications for the Diocese of Altoona-Johnstown. “Our live, weekly Mass broadcasts have been a blessing to countless viewers for more than two decades. Now, more than ever, the TV liturgies are especially meaningful to Catholics as they strive to stay connected to their faith during these unprecedented times.”

The live Mass broadcast at 11:00 a.m. follows the Diocese of Altoona-Johnstown weekly television show, Proclaim!, which airs at 10:30 a.m. on WATM ABC 23. Proclaim! and the Mass broadcasts are posted weekly on the diocesan website and Facebook page. 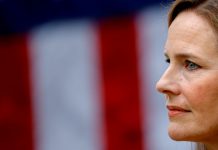 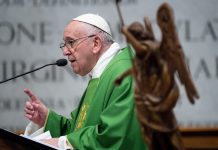 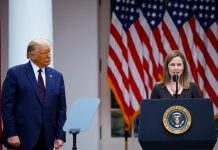 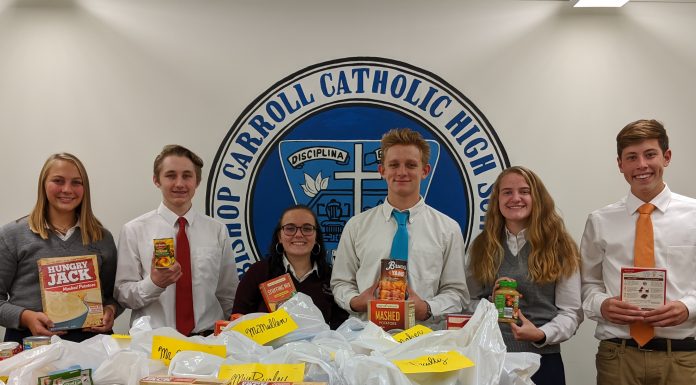 Hundreds Attend Teaching and Exhibition of Relics at Altoona Parish