Christianity is a Relationship, Not a Set of Rules, Pope Says 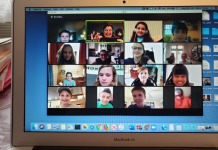 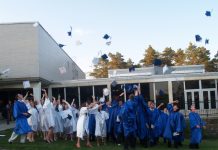 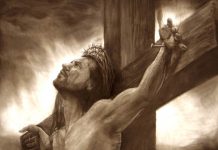 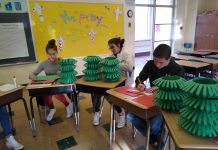 Pope to Priests: Best Place to Be is Among the People